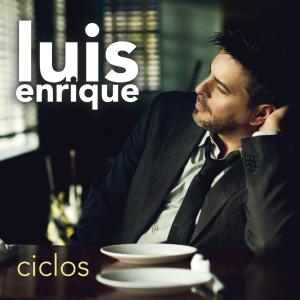 So I have this problem. Every single day I go to clickity click click my RomaNews, LaRoma24, Voce Giallorossa, etc. bookmarks and find myself in the midst of a mini panic attack. Not really, but my eyes prepare themselves to roll all the way back in my head such that they come back round again. It's not good. One might even go so far as saying it's bad.

I am but a man, and I cannot keep up with the rash of Roma rumors that will be AS Roma Summer Mercato 2011: I Think I Just Swallowed A Bug. I also will not do the Twitter, because I consider myself a respectable member of society. Occasionally.

For today, it's grades, largely arbitrary. Why? I don't know. I'm tired. It's been a long week. And it's fucking Tuesday.

The most important single position right now? I gather so, as this team seemingly has too many issues to characterize one player as a fix-all.

What does it say that the most enticing entity is the INC? Not because of who he is, where he's from and the obvious comparisons to a burgeoning legend which he draws, but rather simply because he represents the complete unknown, and the unknown is promise, is...dare I say...hope?

I hate sports. They dash all logic and reason and allow us to grasp for the stars at first opportunity.

But you get the feeling it will be Luis Enrique, don't you?

Which will be excellent, if only because I'll get to use that album cover until it no longer applies. And because Spaniards always succeed in Serie A.