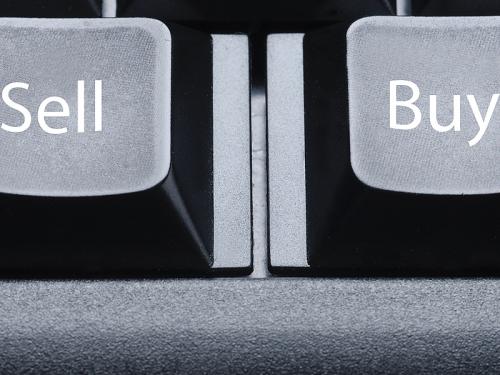 The less said, the better. 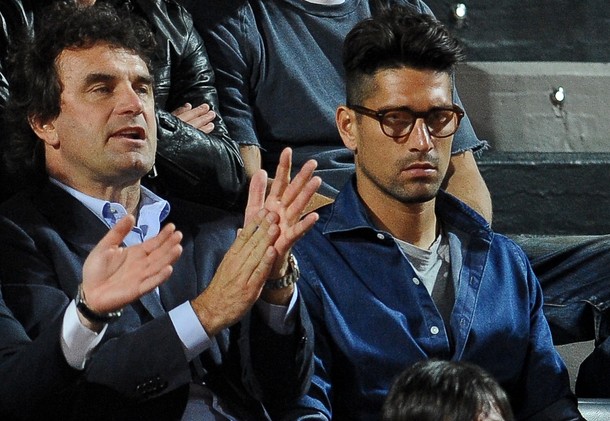 The level of hipster achieved is inversely proportional to productivity and goals scored.

Assessment on Roma status TBD upon arrival at ritiro.

Roma got Americans, PSG got Qataris and became the bane of Roma's mercato existence.

Going to the bane of Roma's mercato existence, supposedly.

Is leftback an immediate priority anyway? One would think The Boss would love Riise's skill set. Or set.

Curci: Being on two relegated teams in a row does not bode well. Being on one which never should have been relegated while also being benched at the end as they succumbed to the drop bodes worse.

I see no reason not to buy Marco Amelia and stash him in the same dungeon in which they are to hold Marco Storari for the season.

Goalkeepers that do the job do not excite me.

Came off the bench for the u21 - how the mighty have fallen - then sat in midfield as almost a playmaker.

All of this is rather confusing.

Can anyone name a single player over 30 outside of a goalkeeper who's been linked to Roma in the last...month?

Revolution really is rooted in a youthful uprising, it appears.