Not A Fan Of Peanuts

Share All sharing options for: Not A Fan Of Peanuts 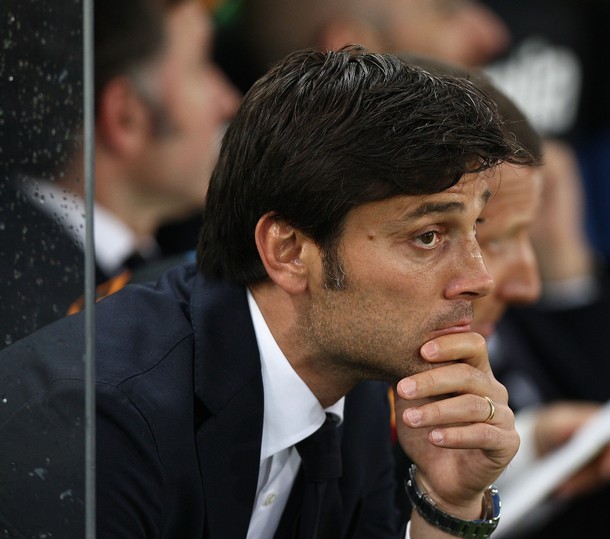 Ever the flighty filth, the best thinking is done in the shower or amidst air travel. Incidentally, both places which I'm apt to find myself enrobed in the Emperor's new clothes, thus I've landed on a fair few no-fly lists. Alas, they have allowed me in the unfriendly skies, heading to arguably my least favorite place on earth: home.

Though if what they say is true, and 'they' are bright, despite mysterious ambiguity, home is where the heart is, then home is on holiday, likely in a tropical client, with its agent acting as mouthpiece.

I judge people, and I'll happily admit it. Not so much to forge an identity, but enough to form theories. Unfathomably, it often works. (!) And no, one cannot judge a book by its cover - not always, anyway. There are occasions when it's possible, such as if the author's name is bigger than the title itself, chances are it's going to be absolute rubbish.

The fact that he dresses like a 14 year old whose mom just dropped him off at the mall with his lawn mowing allowance causes me distress.

I don't care about this from, say, the rightback. Coach is another consideration entirely. Particularly when the last one, Vincenzo, was just so damn fly.

I can name three men I'd like to see on the Roma bench one day for sentimental reasons: Carletto, The Grand Imperial Poobah and Vincenzo.

The Roma position was too much, too soon. Even Luis Enrique had been forging professionals in a man's league, rather taking bus trips with athletes whose main short-term goals are growing a wispy 'stache and making it through the night dry. The faith of a petulant bunch with lofty ambitions - Roma, seemingly - would wilt in harsh times and torpedo his professional growth. Catania is a great next step: little expectation but to escape relegation, which they should do rather easily, I think. And he's got a great personality to be a coach.

So, quietly rooting for Catania this year.

Constantly I think, on a far more regular basis than I'd like to admit, about Sabatini's comment that they're to build a team with powerhouse ideals around a 34 year old.

What does this say about Francesco? Quite a bit I think.

We all know. We've all known, will always know. And yet, it's still mind-numbingly staggering that they're not only doing it, but it's still, performances as evidence, the correct decision.

He will supposedly cost €10m.

But how much will his mojo cost?

I have said once, with less than rousing applause in return, yet always maintained in the vault within my mind, that the fans are the worst part of Roma, arguably the worst part of sports in general. Although the business factor enters a sort of chicken/egg debate which I'm not willing to embark upon at the moment.

I will declare war if they are the reason a man who not only threw this team on his back to a scudetto fight out of flippin' nowhere just one year ago, but also finds cause to celebrate important goals by removing his shorts, to leave for pastures abroad.

The nature of enigmatic genius must allow for dips. He will rebound, titillate and earn veneration from the masses once again. Out of nowhere. Just like half his goals. Which is more than half the fun.

At what point do we accept the fact that:

i. He's gone.
ii. He was likely forced out by external circumstances.
iii. He desperately needs to be replaced, as his 'replacement' is a walking Murder 2 charge.

There is a dearth of rumors involving centerbacks who can capably fill his shoes, as let's be honest: a gruesome twosome made of an aging Juan and Nicolas Burdisso aren't exactly likely to play 38 games apiece. In fact, I'd say that by next year, it's altogether possible they don't start 38 games combined. And even if they don't, you'll never remember this sentence, so here's to side-stepping accountability. Just like fatherhood.

Random name to watch, as it keeps popping to mind for two reasons:

i. Very loose ties to America, but ties nonetheless.
ii. Heavy rumblings of a deal for him just last summer.

I sometimes wish he could just run my life. Even if only for a week.

Though I do imagine I would suddenly find myself with a family full of Argentinean orphans with promise, but who need time to grow and nurture themselves by being allowed a significant length of rope with which to operate.

Not sure I'm ready for that yet.

When you were 'the next Buffon' and at 25, suddenly your greatest asset to a Europa League team is that you were forged in their youth system, thus count minimally towards the quota, I think this means you're standing at the dock, watching the good ship Talent Realization sail off into the sunset.

I've come to realize his hand gesticulations indicate he's going to make the single most entertaining coach in the history of calcio.

Suddenly very excited by this.