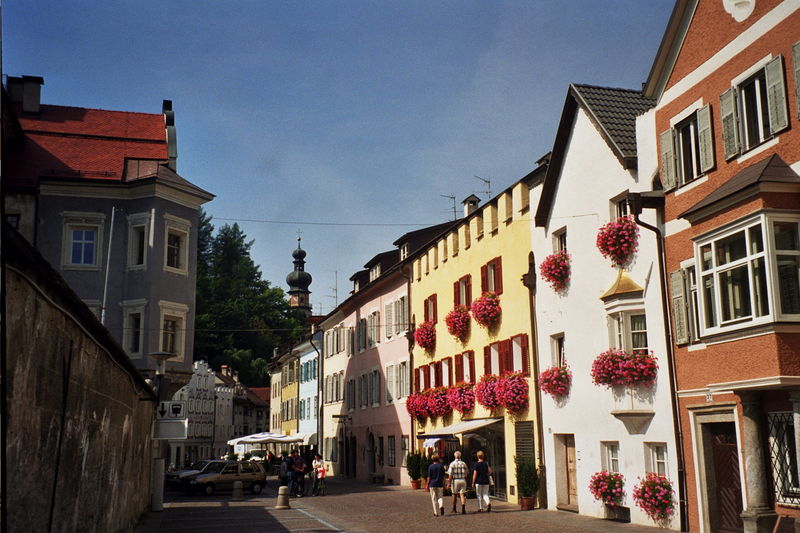 The ritiro squad - due to depart the 16th, returning the 26th - has been announced.

- Who remembered Cicinho still exists/is on the team? And who could see a role for him in an attack-minded team? He's like a homeless man's Dani Alves just evicted from his cardboard box, thus making him doubly homeless, but, you know, he's under contract. So that's something.

- The midfield situation is less than promising, seemingly. There's Daniele and a bunch of guys 30+. And children.

And yet the defense was an absolute dog & pony shitshow last year, with Cassetti and Juan a year older, Nicolas Burdisso still seemingly a serial murderer-in-not-really-a-disguise, and Aleandro Rosi aspiring to be Nicolas Burdisso.

There's every chance between injuries, suspensions and jail time, Juan and Burdisso will be on the pitch together maybe 40% of the time. Clearly something needs be done about this snappishly.

- Instant realization this team is now devoid of gingers.

This can only be a positive thing.