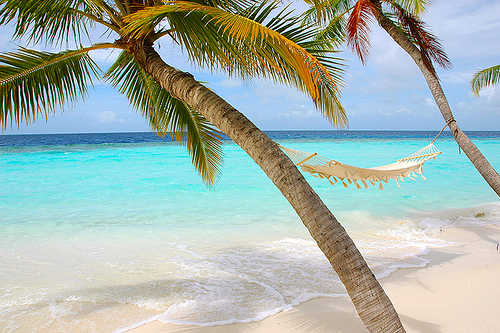 Summah, As TDB Would Say

Ah, the summer. An intriguing time for the common football fan. Will he stay, will he go? Who will go where, how much will he net? Who will come in, how much will he cost? And the important question: Do Walter Sabatini's footballing ideologies - which, frankly, really do match that of a child molester: young, cheap, talented, still nubile enough to be easily impressionable, manipulated, etc. - match with my preferred formation on [insert name of footy video game here]?

And like a child molester, the summer is about filling voids...in your soul, in your past, in what you wanted to be but never were, or were never allowed to be, and in the places where it matters most.

Obviously, Roma needs set about filling some voids, and they've begun. We'll start, as ever, with the most important.

No one's pretending like losing Philippe Mexes was merely a shot to the heart or the central defense. No, it was a shot to the image of the team, as despite the neck tattoos, that man is was (I actually did that - it hurts) the only one on Roma with truly world-class hair. A loss on a level which can simply not be replaced by Vidal Sassoon, as I'm pretty sure he's fucking rubbish at football.

There is, however, hope. A dastardly word, but hope, as there lies a burgeoning superstar in the ranks. And while Philou is an adopted Roman, this one's an actual Roman - be still me heart. 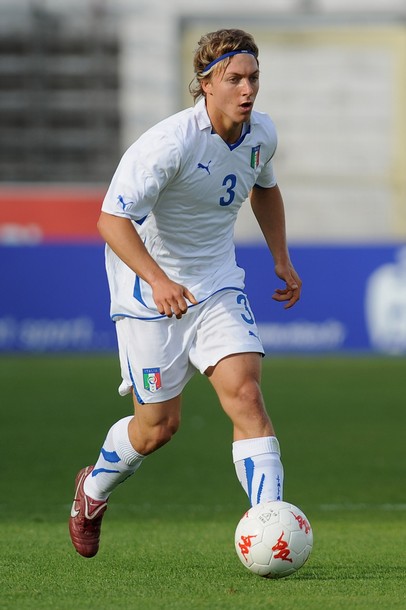 Goalkeeper with insane reflexes but mush for brains who will invariably lessen the life-span of Roma tifosi the world over if he actually has to be the No. 1:

...and say hello to Carlos Kameni.

Who's got the nitro?

Leftback who runs a lot and won over the hearts of fans for being indefuckingstructable:

I miss John already, and there will be words, eventually, but we must move on.

Then there's Jose Angel Whatever, of whom I know little outside of those "words" and "rumors" and "linked to" which are all rather impressive, but let's be honest - he's 20, he's a defender, and he's about to enter Serie A.

There's every chance Crescenzi should not be the backup, as someone with legit Serie A experience - and lots of it - should serve as the backup, with John Arne Riise 2008-09 as evidence that simply being good and talented and all the mumbo jumbo isn't quite enough. And if the amount of experience is directly proportional to the ability one has in Serie A - it's not, but I can dream - I vote they resign the carcass of Max Tonetto, thanks much.

I am 120 billion percent - truth - sure Daniele Prade gets a much worse rap among the common fan than he deserves, nonetheless...

Different roles, however, GPM was a delight in the pregame, the postgame, and the anygame. The man was an intriguing specimen to listen to, about mostly anything.

However, if there was a job, or an internship, or anyway at all that I could pay money to listen to Walter Sabatini's innermost thoughts - which smell vaguely of Marlboro slims and impending cancer - I would drop my life in a heartbeat and do just that.

The man's a quote machine. Rolling lifetime contract should be next on the docket.

Rosella's sounded like she was eulogizing her father for two years straight, and Big Tommy's - I don't for a second take opening press conferences or announcements to be a single damn thing in any sport, as they're far too...contrived - seem to resemble a reference chart for neurologists on the various facial expressions one has amidst a stroke. 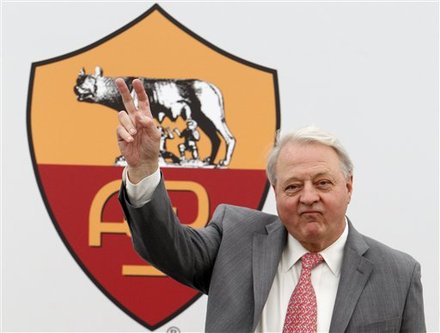 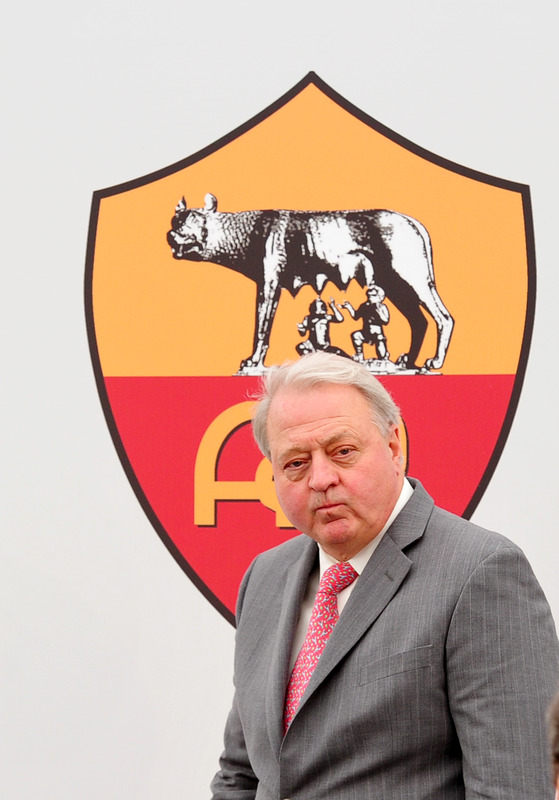 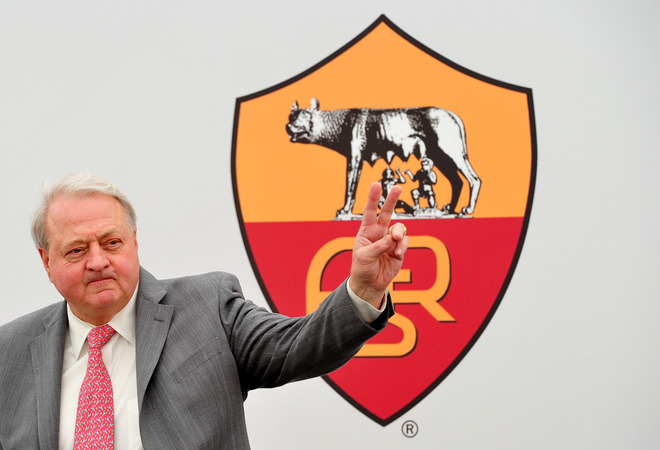 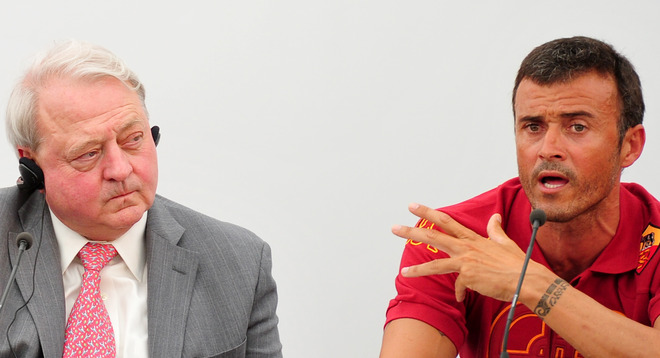 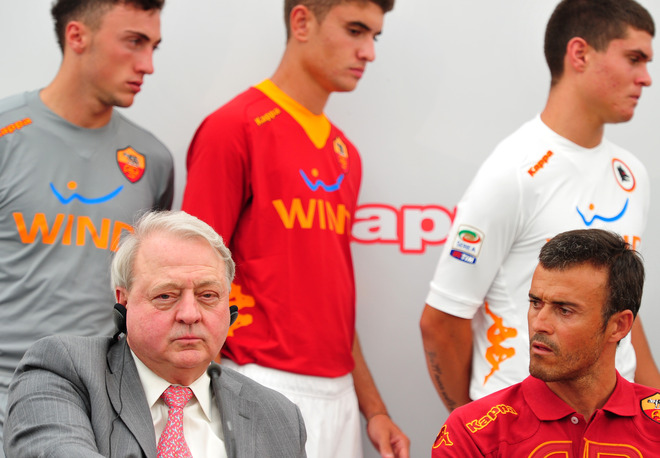 And obviously, LE is equally as concerned as I.

I could get used to this.