I Don't Understand Your Arithmetics

Share All sharing options for: I Don't Understand Your Arithmetics 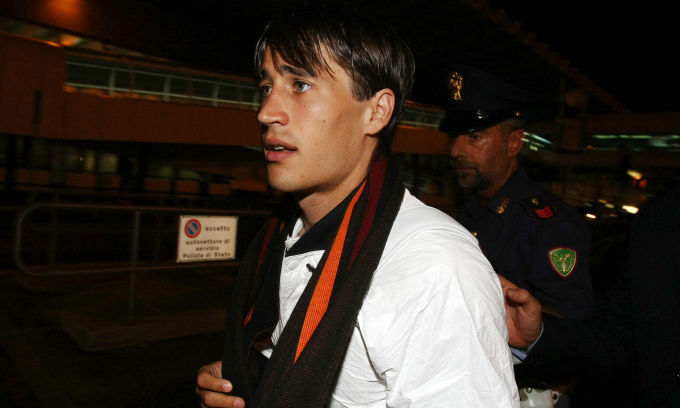 Well, I do, but that doesn't make them any less strange.

I remember yonder days when co-ownership was the apex of asinine calcio transfer maths.

The Italian outfit will pay 12 million for the player and the agreement includes an obligatory repurchase clause to be exercised by FC Barcelona at the end of the 2012/13 season, for a cost of 13 million.

This purchase can be blocked by AS Roma, but in such a case the overall cost of the transfer will rise to 40 million euros.

Basically, it's a two-year loan. If they like what they see, he'll cost €40m, €12m of which has already been spilled upfront. If not, they get a €1m babysitting fee, which, last I checked, is pretty good given the average rate at current. ([Insert denomination of choice here]10-ish/hr, free food and inappropriate advances on the ride home by the paternal figure?)

I realize he's one of the premier talents in the game, but he just spent the u21 final on the bench without so much as subbing in for a quick runaround. This is not promising for his valuation at the end of year two to somehow skyrocket to €40m. (Last I recall costing almost exactly €40m: David Villa.) Nonetheless...

Two year babysitting fee of one-million, or he grows up into a real boy and forces Big Tommy to loosen the belt and make it rain. 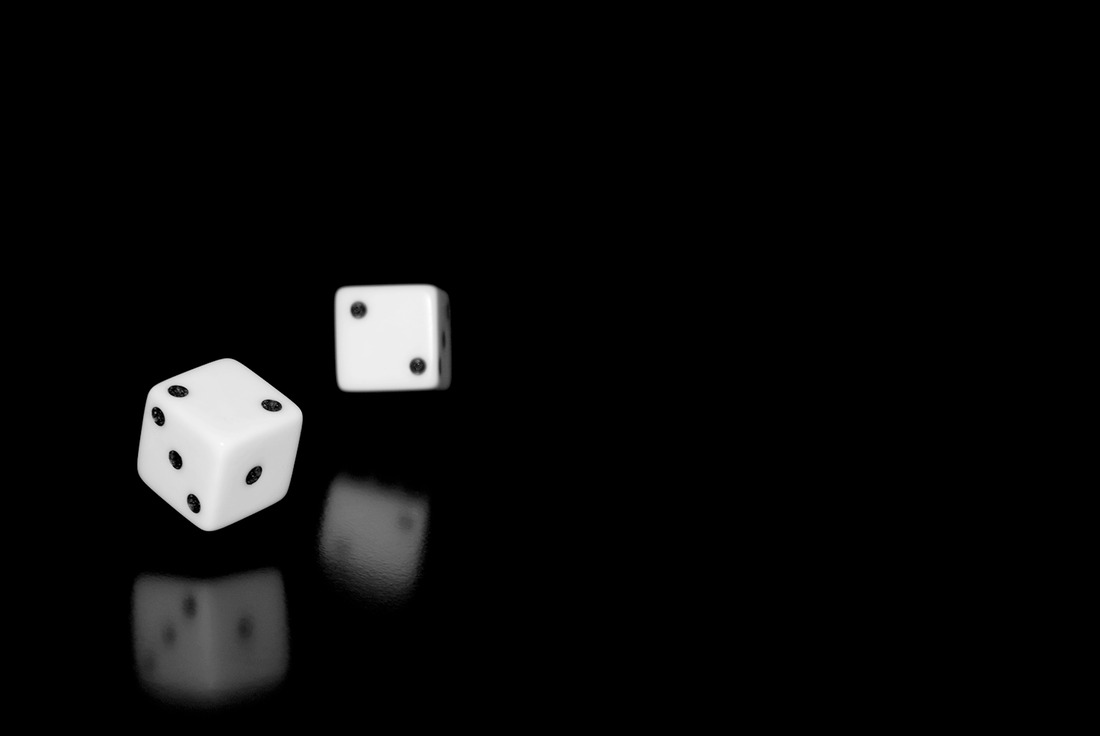