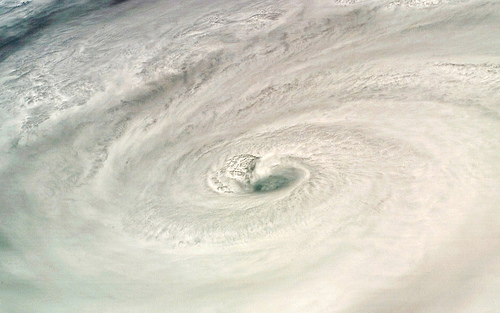 It takes a special person to be able to withstand being a Roma fan. Oftentimes, that specialness does involve a helmet whilst ambling down the sidewalk on a daily basis. Marco Borriello's haircuts and everything Rodrigo Taddei does on a pitch during his bad days are evidence enough.

Nonetheless, I think we're a special group and it requires a special outlook in order to cope with the constraints of loving this absurd club - seemingly more with each passing day. I like to approach life with a "fuck it" mentality.

Dear Christ does it help with Roma.

Anyone who didn't see this summers consistent flurry of rumors and "journalistic freedom" (ahem) coming...well, I choose to believe that no one is that stupid. So at the beginning I just shut off to all incoming rumors and decided to reevaluate on September 1. Fuck it. Processing all the inanity inevitable was simply not feasible given the impending squad overhaul (aye) and excruciatingly annoying delight with which the gossip sections seem to approach "American ownership". Like it's an all you can eat at Billy Bob's Beef Buffet and the ribs are rumors.

I believe the one real rumor which seemed persistent and realistic enough, while also titillating enough via the delicate jewels of YouTuber highlight reels, thus earning significant concern, was Lamela. Obviously it happened, and just as obviously, I need a cold shower every time the sphere even grazes his feet for the Argie children. The boy's smoother than the smoothest butter on a sidewalk in an August afternoon's Rome. Skills and technique not for days, but eons and eras. Light years beyond anything Menez ever brought to the table, and he is still supremely talented, if French.

Otherwise, whatever happens happens, and the misinformation or outright lies are seemingly too pervasive to give one iota of care until something seems really real, whether it happens or not. (ie. Lamela, Bojan, Lucho, etc.)

However, only one rumor could make me sit up and take notice immediately, regardless of validity of said rumor (come on - it's Italy), likelihood of a move (limited at best), feasibility (...eh) or wisdom (highly debatable). No, it is not Alberto Aquilani.

This morning, I sat up and took notice.

It does not matter if it happens. It doesn't matter if it comes close to happening - the chances are slim. The chances are slim the pseudo-rumor is even real, if a physical possibility. I don't care if Antonio Cassano waltzed into the San Nicola last evening while also waltzing into the third trimester simultaneously, rendering the chances, not his waistline, even slimmer. But AS Roma's best moments are often as a sideshow. Well here's to dreaming of the clown car rumbling through the tunnels of the Olimpico once again, whipped onto the pitch as though thrust from a goddamn hurricane.

To sleep, perchance to dream...