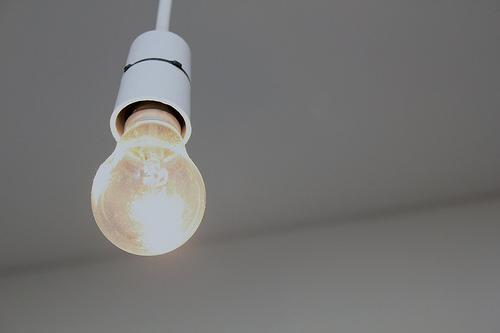 Playing The Devil Is Fun

So something happened today. Something rather big. Not directly involving Roma, but indirectly involving the perspective through which one views our fair shewolf: Inter lost to Novara. Rather huge for Novara, obviously, and even more huger (yes) for Gasperini's job status - if he still has one at the time one is reading this. But Inter didn't just lose - they were demolished.

This probably won't be terribly uplifting, but let's look at Inter's opponents in other games this year, shall we?

Milan: 2 draws - one at the Camp Nou, which was big - and a loss (at Napoli).
Palermo: Knocked out of the EL by Thun (Slovan 2.0, more or less), lost to Atalanta in Serie A.*
Roma: Lost to Cagliari, EL kayoed by Slovan.
Trabzonspor: Knocked out of the CL in earlier qualifying rounds by Benfica; drew with Athletic Bilbao before CL reinstatement because Fenerbahce was naughty; 1 point in 2 games in the Turkish Super League.
Novara: 2 games, 1 point (2-2 with Chievo).

* - Coaching change, horrendous pitch away. But work with me.

Do you know what these teams have in common? Outside of their games against Inter, none of them have won a game this year.

In fact, Roma is the only team to not beat Inter this year. Simmer with that for a moment.

I think Saturday's performance needs to be reassessed and reframed with this in mind: Inter's just that fucking horrible right now.

Perhaps this is cause for a moratorium on claims of "progress" and "improvements" until after Siena sits half of Tuscany behind the ball at the Olimpico on Thursday. Or not.