Look At That Face

Share All sharing options for: Look At That Face 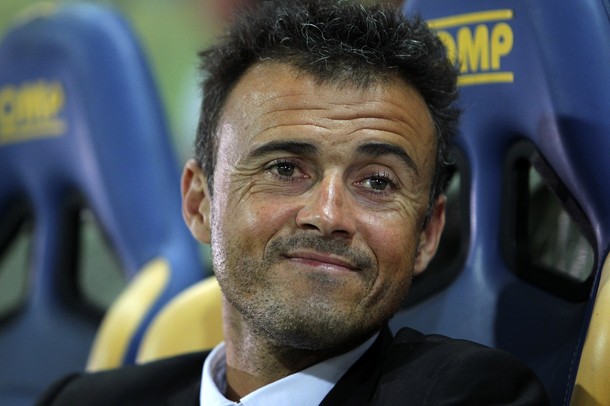 A debt of gratitude for this first win goes out to His Tottiness and Jonathan Biabiany's decision making/peripheral vision. Both were crucial in allowing Roma to earn their first victory. That and Aleandro Rosi's stone head. As ever.

At halftime, I thought the state was best summed up by blogistuta: "Roma is visibly regressing every game so far." Because they were.

And then things happened. Mostly, basics happened. For a little bit, anyway. Things like the utterly astonishing concept that not all ten outfield shirts - for both sides - need to be in the opposition's half before trying to stuff a ball into the box. Novel!

Or: It's okay to just, you know, allow the end to justify the means. Like moving....vertically. North to south and vice-versa. To goal, even. For the purposes of a goal.

A brief respite from that which has ailed, and comedically so. Why?

Because pretty, pretty tiki-taka Roma won ugly; one to nil in Serie A via a goal from nowhere then spending the final stages barely living by the skin of their incisors.

Theory: If one places him in or around the six yard box - basically as close to being inside the goal mouth as possible without being offside - someone will ricochet a ball off him into the net.

He's looked like Pippo the last two games: utter rubbish but for the goals. Which is in stark contrast to the man he supposedly replaced, Vucinic, who was utter rubbish for 89:55, just like Osvaldo, but could do such things as beat his man, setup play and run...well, just run. None of which Osvaldo can do. Place him outside the box and he's playing for the other team. Put him 8 yards from net or in, and shit happens.

Judging by the last four weeks, he's likely seen his last days as a lateral forward...ever.

I still don't like him. I still register that all goals count the same. Whatever works.

In the box. The end.

The Best Team in Serie A.