What Was, What Could've Been

Share All sharing options for: What Was, What Could've Been 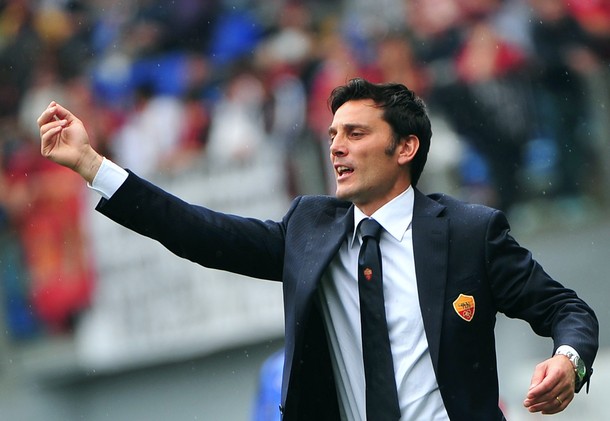 Signs are finally promising on a consistent basis - game to game, not quite yet half to half - and Luis finally looks to be wrapping his head around this whole "calcio business".

Of course sitting just behind Roma in the table is a certain Sicilian team, shepherded by a gentleman once well known in parts yellow and red. A man who was leapfrogged by Luis Enrique for the position he held, if in a caretaker's capacity. And Enrique got the opportunity to build a team completely around his ideologies at that.

This is the best sideline matchup of the season, if only to assess the evolution of the man who was, who could've been, against the man who is.

Plus the Argentine national team can have an informal training session.

ii. Unfortunately, Borini might not be ready for starter's minutes, thus we're left to Bojan and sixty-odd minutes of "Christ, there's no chance they're going to pick up his option."