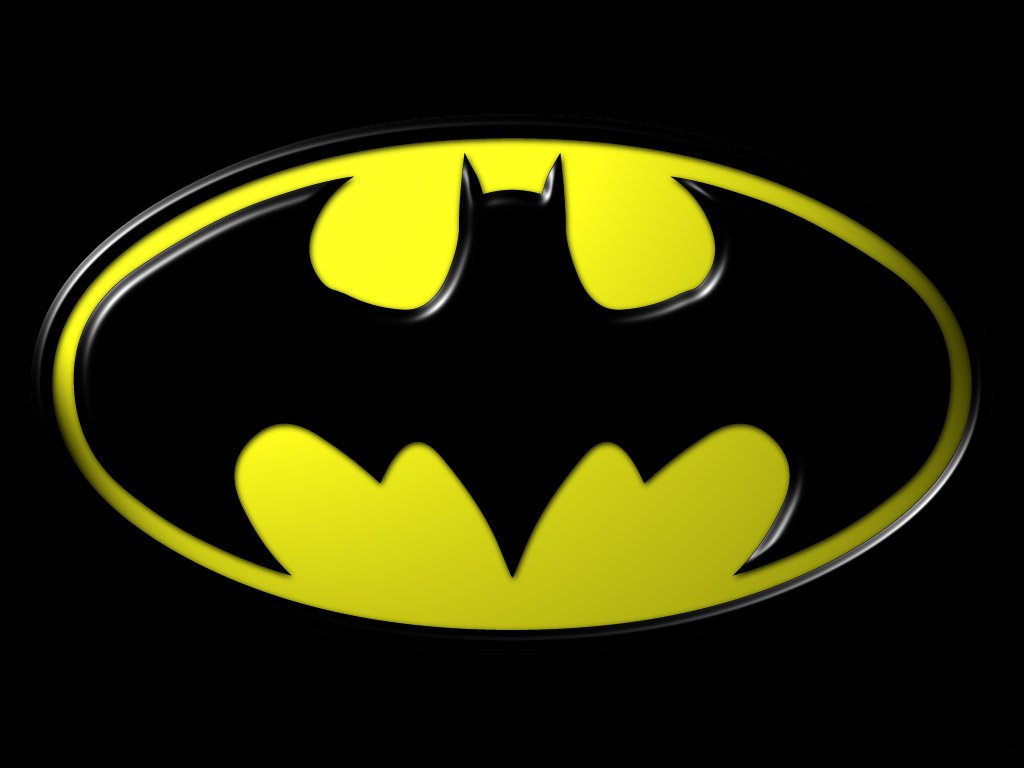 This shit about Roma games just sneaking up has got to stop.

I know very little and am, currently and ashamedly, attune to even less. However, what I do know is this:

Identity is a rather difficult concept from which to break, to extract one's self. Much though these few weeks have been delicious, they've looked really good against really mediocre competition...

Which has been the problem for so many years. Walking into the San Siro was a much easier task than asking them to play ten quadriplegics and Stevie Wonder in goal. Maybe this is a far better sign than actually playing well across the span of ninety minutes - which is still on the to-do list.

So identity. Things aren't quite what they used to be. This isn't your slightly older twin brother's Roma. And yet....

And Adrian Mutu as well. He's undoubtedly a Batman villain of some sort, the identity of which I can't quite put my finger on. Possibly Catwoman. (Zamparini offers up another suggestion...)

You know, there are a lot more subplots for a script than a home game against Cesena would normally beckon.