Share All sharing options for: Mumble The Theme Music Incoherently 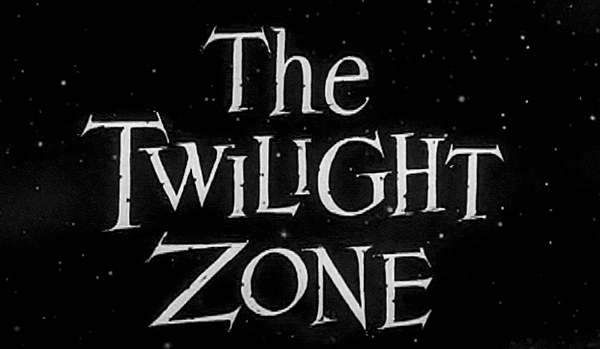 This does not exist.

This is not supposed to be here.

Shortly after the Bologna match - hours, actually - this site was supposed to disappear. Poof - vanish. It...did not. Technical snafus, I suspect, combined with an "checking email during the holidays is lame" approach to, well, email checking - wholeheartedly approved, mind. So happyholidaysandnonsenseandhellowerestillhereforthetimebeing.

Firstly, apologies for skipping out on my responsibilities as that person who yells nonsensical shit about Roma on the internets. However, disclosure: 2011 was a bit of a personal nightmare. Best described by someone as "I don't know how you don't have a drinking problem." (Obvious solution: skipping straight to the crack rock helps.) And unless modern medicine advances significantly, for someone exceedingly significant, in the coming weeks, 2012 will likely end up similarly. Explanation done. That said, I resolve to be a better non-contributor to the internets this year. Not because I'm someone who makes the necessary changes in their life only according to the @#$%ing Gregorian calendar, but just because.

Marco Borriello was farmed out on loan (farm -> manure -> Juventus...duh) and Osvaldo went down for me-not-love-you-long-time.

And now I have to hustle back, but the last two weeks in short:

- Bologna was the best game of the season.
- More than willing to wait out some explanation, but I'm getting really itchy to pull the trigger on dubbing Pizarro Sick Note 1.41 (assuming that's his height in meters). Really hoping "family problems" means "I fucking hate you, Enrique."
- Borriello strikes me as the type of guy who, at the end of his career, will have been passed around more than....

Well, he and Belen made a nice couple.
- Breaking: Stefano Okaka Chuka is alive.
- It's January 6th and they still haven't swapped out the entire defense save for Juan. I see this as failure.
- Loic Nego.

(That's all.)
- Admit it: Osvaldo going down hurts a lot more than most are willing to admit. If only because he's compelling, which is more than can be said of much of Roma this year. Well, him and waiting for another Bojan shank-a-thon.

Hey, remember when he didn't need to be institutionalized? 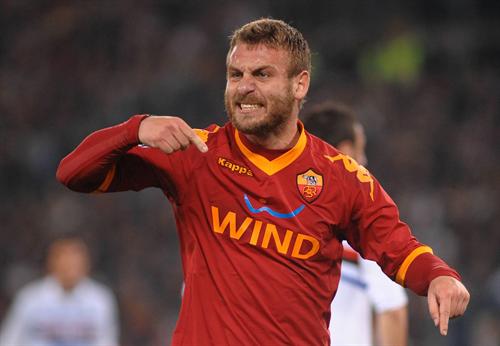