The Moment Has Come. Maybe.

Share All sharing options for: The Moment Has Come. Maybe. 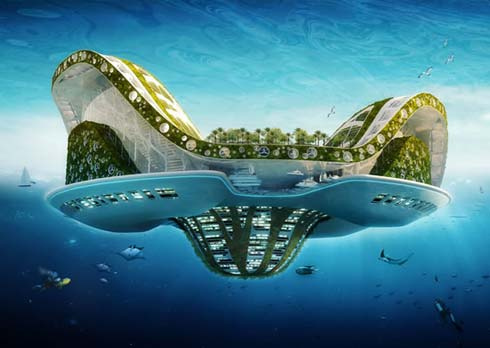 That doesn't change the here and now. A day we've long known was coming.

At current, at this very moment in time, we can say with little pause that...

Daniele De Rossi is AS Roma.

As he goes, the club goes. The midfield cannot seem to consistently - no, not every game requires his absolute presence for them to perform well, but the scale tilts significantly - function without him, and the midfield is the crux of this team. Maybe it will be rectified over weeks, or maybe the torch has finally been passed. Nonetheless, for the current, even if brief, Roma is there.

Welcome to the future.