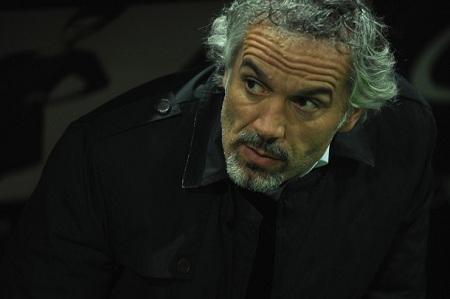 Roma v Parma
Well, it appears Roma's in the midst of a rough patch, since all it takes to beat Inter these days is the opening whistle. And what's the best elixir for an ailing side?
That man you see up above - so long as he's on the opposite sideline, anyway. (This is no place for such inanities as details and facts and Parma's record since he joined and anything which may distract from the point being made.) And yes, that may be tinged with bias and having seen much of Roberto Donadoni's coaching career.
Frankly, Roma should wax Parma at the Olimpico if they show up with their good stuff. Or so long as [Insert mediocre Italian side with defensive structure here] doesn't. The blueprint to counteracting Roma is pretty damn evident at this point - it involves large modes of transportation, the penalty box and 1-3 quick bursts at the sieve that is the Roman defense. Thus it's simply a matter of executing it well enough to disrupt Enrique's vision, Roma attempting to do likewise for...I can't even type it. Possession won't be a problem, that we know - and that's all we ever know. Everything else is a roll of the dice in Monte Carlo - big money on the line.
Well, it's realistically the Europa League at the moment, meaning it's not quite 'big money'. Maybe someone thwacking dice off the back of a cardboard box in a back alley next to a dumpster and freshly made cadaver?
Osvaldo will reportedly start from the off. That may or may not mean something, as Borini was excellent when someone could crack an Italian defense and get him some service once in 90 minutes or so, particularly since he's one of the few to've grasped the highly valued concept of continued direct, off the ball runs. So what we do know is this: nothin'.
There are concerns - gasp - that Juan is indeed Juan. (Tis true.) Therefore, his career is in danger of being ended by a butterfly in Borneo. Or inside the stadium, so long as it flaps its wings once. Thus he may start the game, but the likelihood he finishes one he's entering at less than 100% is as wispy as his 'stache. Which means someone else gets the honor of making Maaaarten wet his jammies. Which means Daniele De Rossi at CB. Which has in fact happened before, but most Roma fans didn't survive that debacle. (Pop quiz time.)
Middle of the field is pretty important for Roma, yeah? (Understatement? Understatement.)
Well, this is what happens when Daniele is in his preferred slot. 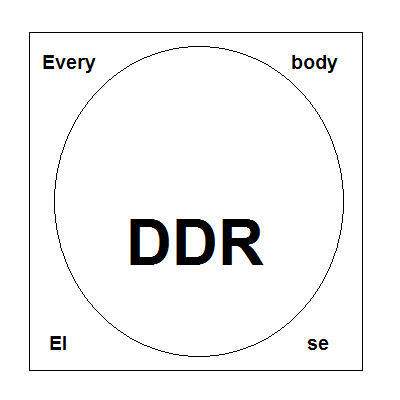 And this is what happens when you're forced to put DDR in that right centerback slot. The one which drifts just wide of the ballboys on the running track so the deep defensive mid can drop down. 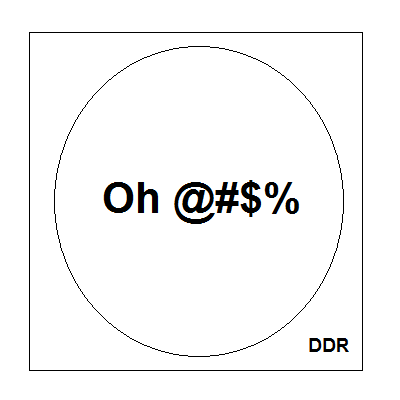 Questions?
And don't act like those brilliant tactical drawings put me anywhere but top of Abramovich's wish list.

That's what the Trigoria stalkerazzi say, anyway. Frankly, that lineup is at or around as good as it's gonna get until next summerish or so. Dreams currently stand at Juan being able to squeak ninety-odd minutes out of his rapidly crumbling bones and some semblance of a connection from one member of the front triumvirate to the other two. Plus a cameo from one of Flabio or Greco, allowing any and all to get their whining out of the way for the day.

Low expectations. The key to happiness.

(The unicorns are dead.)