Posts About The Future, From the Past, As Told By a PlayStation Vita

Share All sharing options for: Posts About The Future, From the Past, As Told By a PlayStation Vita

This took way, way longer than I expected it to. But it was totally worth it.

Also, who needs an iPad when you've got the new handheld hotness?

Unlike Chris, who approaches his posts with the right dose of flair, sarcasm, and Devil's Advocate, and Blogistuta, who supplants his opinions with just enough obscure hip-hop references to convince me we're brothers from another mother, and the new crew, I'm full of unapologetic, um, nerdiness. Can't stop. Won't stop. At least I'm not using a 20-sided die to roll the fate of Luis Enrique's formation*.

(*Still, for extra credit: define the alignments of each of LE’s core Starting XI players, starting with Stek as Lawful Neutral and Francesco as Chaotic Good, and why. Winner, of my choosing, if located in the continental US (because I hate customs forms), will receive some sort of Roma-related goodie of tiny magnitude, but totally authentically licensed by AS Roma, S.p.A. I’m not joking.)

However, I am enjoying the PlayStation Vita quite a bit. Even if I'm not 100% enamored with FIFA Soccer, which has launch title written all over it, I'm loving one of the new platform's quirky features: in-game screen capture, which allows you to create your own content. Combine it with the ability to upload your screen caps to Flickr (so much Creative Commons license!), and you've got a recipe for unmitigated disaster. I mean, EA simulates the Super Bowl, the World Cup, and the NBA Finals all the time, right?

Anyway, let's get on with the show: 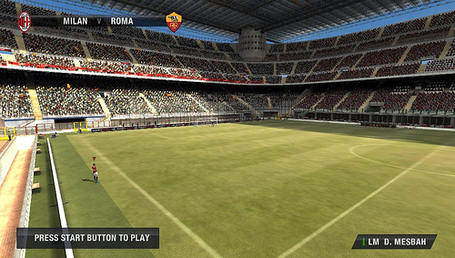 Here's my match predictions, as captured through Sony's magical $300 (with 3G through AT&T!) device. 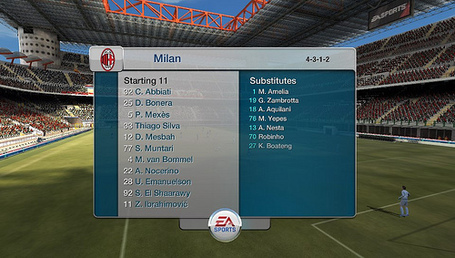 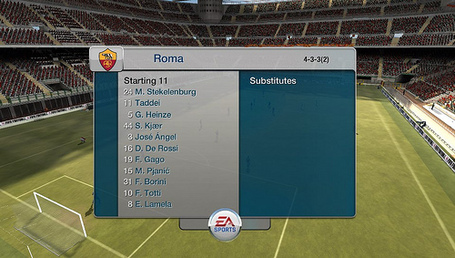 And my hopeful predictions...which are terribly unrealistic. Who am I kidding? 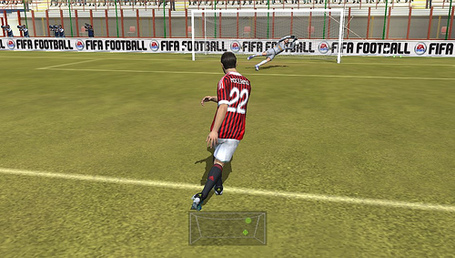 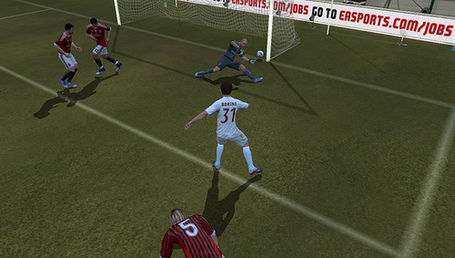 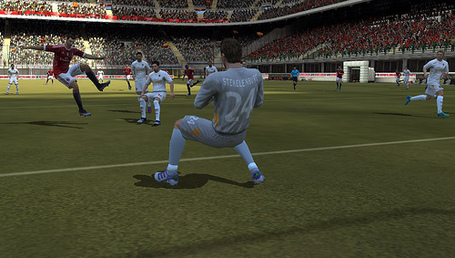 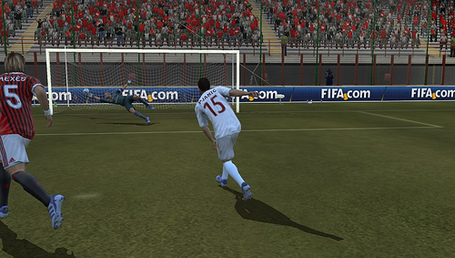 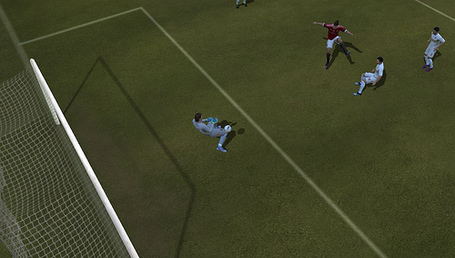 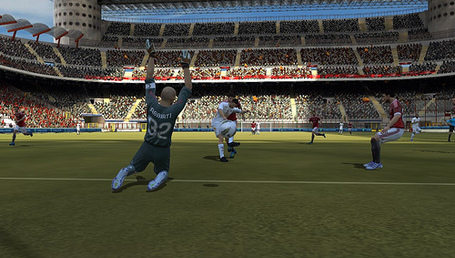 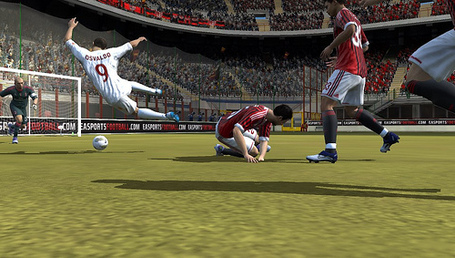 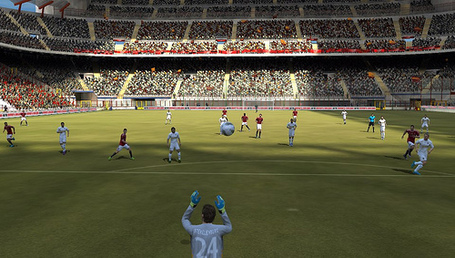 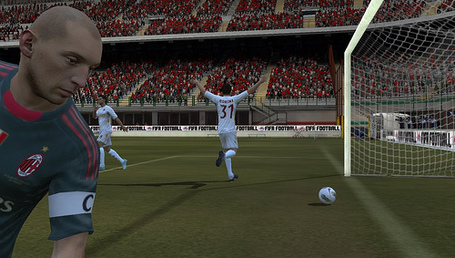 Here's what I think will really happen, just because the universe enjoys laughing at me. 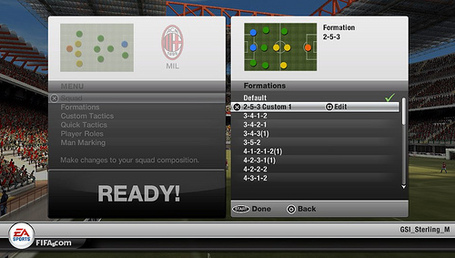 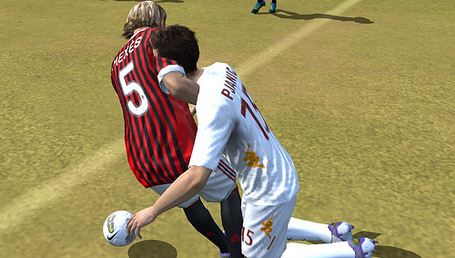 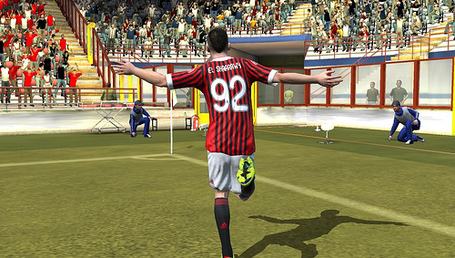 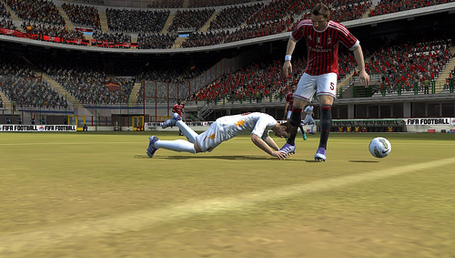 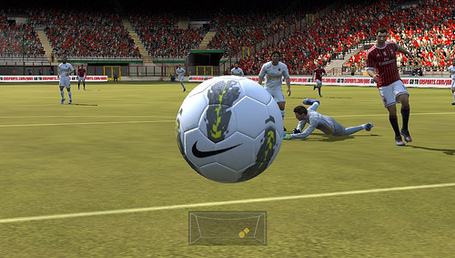 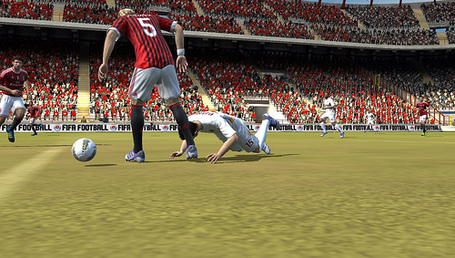 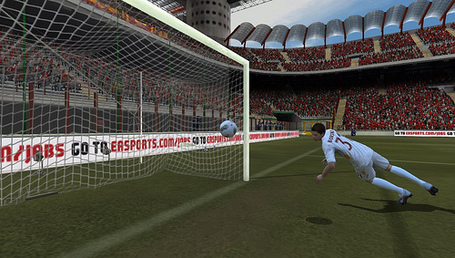 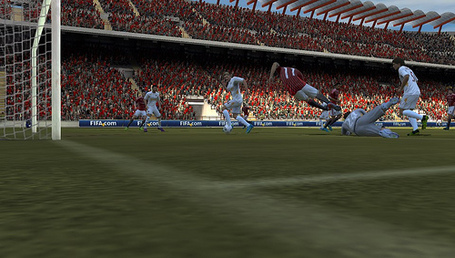 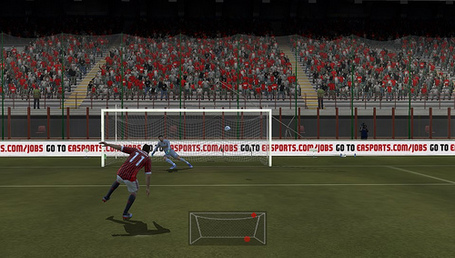 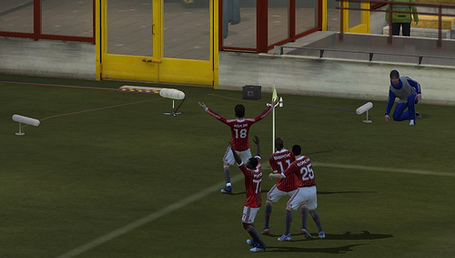 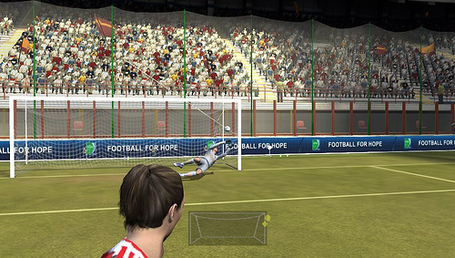 Note on this one: Damned if it doesn't look like a third-person action shooter. Maybe it's hidden inside the "I Am Zlatan" app. 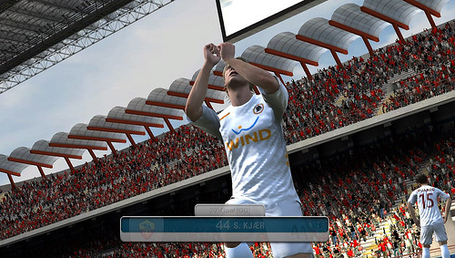 No, seriously. I think LE will bring the boys up to San Siro, and they'll probably go down 2-1, if not 3-1. I hope I'm wrong, but I always get Special Jitters when they play Meelan. Whereas I'm filled with loathing when they play Juve and Inter, there's a distinct heebie jeebie that I get against the Rossoneri. Can't shake it. If they do win, I reserve the right to man up and admit I was wrong with total impunity. Mainly because we're lacking the Pink Fluffy Unicorns video here.

7 hours until kick-off. I'm sure Chris will have an official match thread. Until then, hold me.