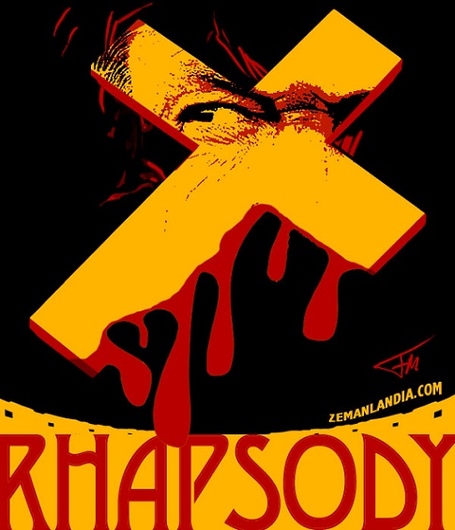 Welcome the newest member, Franco of Zemanlandia.
Notes
- Heavy rumors of Lobont starting in favor of Maarten.
As has been noted, Bogdan might be the better choice due to his superb reflexes, regardless of any potential deals. Because a clean sheet wasn't happenin' anyway.
- No Bojan, no party.
Projected

Admittedly, the preseason is not something of which I caught a great deal. I haven't the slightest how this will turn out but that it will not always be pretty and Maarten will be wearing the adult diapers.
- Piris seems a complete wild card.
- Osvaldo is perpetually on the brink of a 3 game suspension.
- Totti, Lamela and Pjanic makes three of the front six who like to hang outside the box/behind the ball. Philosophical shifting will be interesting.
- Burdisso and Castan give early indications of being a WWE Tag Team duo. The Bad Boyz, or something equally asinine, yet appropriate.
- Two hairbuns.
That is all.
Predictions

The heart says Roma (duh) but the mind says Juventus for obvious reasons: they kept most of their 2011-2012 Scudetto team, added players like Isla, Lucio, Giovinco and Asamoah while Pirlo, Barzagli and Buffon are like wine, they only get better. We will not see a repeat of the unbeaten 11-12 season but they’ll finish first comfortably with an about five point margin. Conte is still head of the team but won’t sit at the sidelines. A small B B B B B B B blow for Juve but they’ve had worse no?

I want that silver star damnit! We have a favorable draw, facing the winner of Atalanta-Cesena. Then probably Udinese or Fiorentina in the quarters, Inter or Napoli in the semies and finally Milan or Juve in the big one. Without European obligations, we have an advantage over the others, plus Zeman’s tactic goes well in a knockout tournament. A season is long and hard, with the Coppa it’s all about having good days, flashes of brilliance and scoring (a draw in Serie A is not the end of the world while it could kill you in the Coppa. So yes, it’s a target but I won’t buy anymore Cleenex than I do now if we don’t grab it. Btw Zeman deserves a price apart from some Serie B titles. Winning trophies at Roma, there’s nothing more special than that for Il Boemo.

I love the CL. The anthem, the prestige, clubs like Barcelona and Bayern participating in it… and particularly the price money. An immense injection of cash AND it makes your club a lovelier destination for promising players, what’s not to like? I’m kinda being optimistic now but ever since Zeman came in and DDR refused the fat Man City contract, I have a feeling this season is gonna be special. Apart from Roma, there are a host of teams I see as CL contenders.

Inter had a very decent mercato (Cassano, Gargano, Handanovic, Silvestre) and a promising coach. They’re rebuilding but at least they have a clear policy. If they sign one more star striker (please let it be Marco 25 000 Borriello?), they will fight for the CL right until the end.

Milan on the other hand are shambles. Silva gone, Ibra gone, the entire old guard like Inzaghi, Nesta and Gattuso… I’m not convinced about their mercato as they’ve made some choices: Mesbah, Constant, Traore, keeping Yepes and Bonera… I predict EL qualification, narrowly missing out on the CL places.

Napoli and Fiorentina, both decent and dangerous opponents, especially at home. Losing Lavezzi and Montolivo will have hurt them but they bounced back during this mercato. I can see them stealing some points of the big teams (including us) but too inconsistent to finish in the top 3.

Back to B: Pescara, Siena and Torino

I really wanted to type Sampdoria in here (1-2, 09-10, ‘nuff said) but they belong in Serie A anyway. Pescara lost Zeman, Insigne and Verratti, they’re dead meat. Two of Torino, Siena, Bologna and Chievo will join them to B. Seeing Siena will have to begin the season with a six point reduction, my money’s on the Tuscan side. Wrapped in a big ‘Thank You Letter’ for Antonio Conte. Bologna and Torino to fight for survival till the very last match day.

My season preview, based on the form I saw a month ago is as follows:

Stekelenburg. Hugs. I gulp for him the way you gulp for the fat dude in a comedy who's put into a litany of highly physical situations solely for the amusement of the audience, a la Chris Farley.

Leandro Castan. I hope I regret not knowing who the hell he was when he was signing things in Boston. Looked impressive and I hope he's a more consistent Number 5 than his predecessor. Barring that, at least I hope he keeps the ink off his neck.

Burdisso. He's the Elder Statesman of central defense. Let that sink in. Like cleats into Daniele Conti's leg. It's enough to make you grunt like Rick Ross.

Dodó. I reserve judgment. But his hair isn't nappy enough for Dhaw to brand me with his nickname.

Balzaretti. Forza hairbuns. An immediate shot in the arm and a player sorely needed. I hope he puts in a stellar year, and I'm uber-excited to have him on the squad.

Bradley. Skeletor Jr will thrive under Zeman's system, I think, and as an American, this tickles me and excites me on so many levels. Wait, that sounds like something you pay a mistress for, not something you pay to see a Mister implement.

Pjanic. Miró will make good on last year's promise, when he had flashes of brilliance, peppered with Getting Luis Enrique's system too well. Felt great about him seeing him in person, and he's still one of my favorite buys from last season.

Oooh yeah, I can feel the madness of Zemanlandia running all over his form --yeah-- and watching him bang in goals with a fury unseen since Savage vs Jake the Snake at Wrestlemania. Can you dig it, yeeeeeah?

Bojan. It's put up or shut up time for Young Krkic. For what it's worth, I think he'll do well, but am not sure if he'll stick around (Barça *loans* seldom go back to Camp Nou). Hope I'm wrong.

Erik Lamela. I expect the rest of Serie A to hate him like Suarez. This makes me love him more. This will be his standout season.

I wish I had more articulate things to say, but I'm totally sleep-deprived, my stop is next, and Purple Monkey Dishwasher.

This is the part where the operator tells you to keep your arms in the vehicle at all times and enjoy the ride. Welcome to Zemanlandia.

[Ed. note: I feel the need to add this, because no one even remotely linked to Roma will achieve this season what Sterling did last evening.] 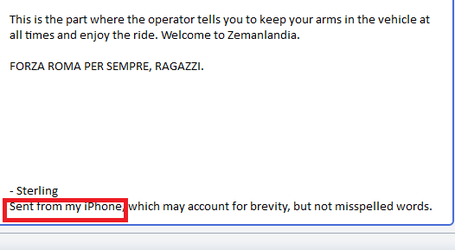 More to follow. None of it will be from an iPhone. Hopefully. 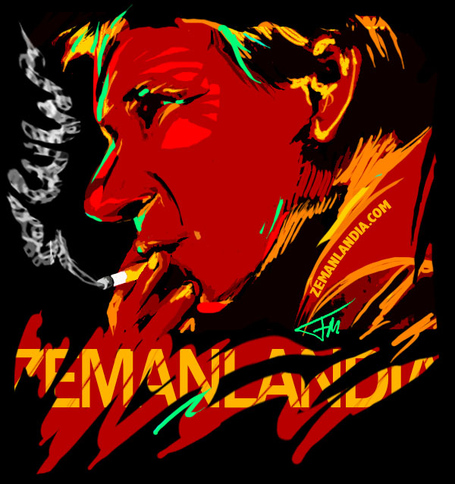