The Future Is Now

Share All sharing options for: The Future Is Now 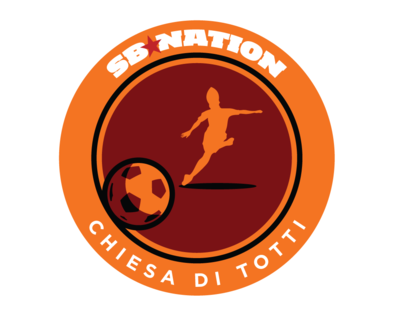 So if you float around SB Nation today, you'll likely notice a trend of posts all centering around the same object - a small little circle. And all of them are probably a lot more timely than this one, which is a life lesson: check the email which has actual information trickle through every now and again, not the one which is more kitty cat jpeg-centric, with the occasional evidence of impulse consumerism.

We're rather new here, really, still in our infancy and sort of stuck in a little corner of yelling amongst ourselves, but there's already a major change upcoming, which will encounter, battle, and ultimately achieve world domination. Hopefully with kitty cat jpegs as well. It's called SBN United, which will be its name until some dudes get off the jet dripping in black goop, at which point it will be called SBN City. Truthfully, the entire interface is about to change, so prepare yourselves for epic amounts of confusion and lots of rechecking the url to make sure you've landed correctly one day.