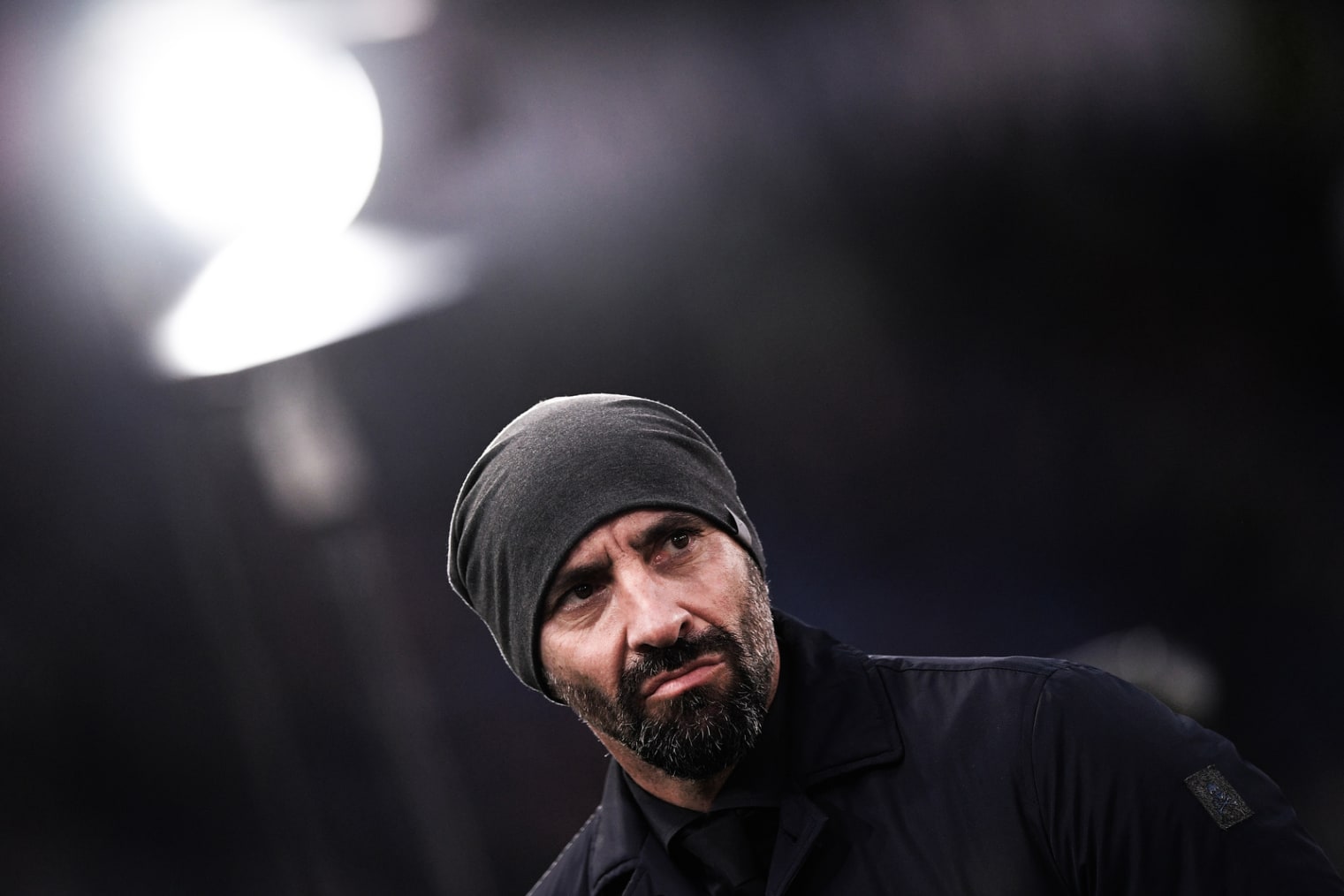 After a season's worth of whining about why oh why was Monchi such an idiot as to sell Salah, couldn't he see that he was about to score more goals in a season than he had in the previous 3 years, and even some griping about how we could have let the mostly blah Leandro Paredes leave for the frozen confines of Russia, I've created this little game where anyone who doesn't understand how we could have sold Salah can make his own solution to fix that pesky Financial Fair Play hole that not even the 75 millions of combined plusvalenze from Salah, Rudiger and Paredes were able to fill, not to mention the 10 million we got from Sassuolo for Frattesi and Marchizza (at the time of sale, only top level experience: a handful of minutes against mighty Astra Giurgiu).

The important figures which need to add up to 75 or more millions are the bolded numbers that come after the players value. They are the plusvalenza Roma would have made by selling a player at the price indicated next to their name, and they are counted by taking the players value in the open market and subtracting the players residual value at the end of 2016/17. Get to 75 millions, and you win! You have succesfully avoided (most) FFP punishment. Keep in mind that Emerson has also already been sacrificed to the FFP gods this season, and someone alse probably will also be sold by June 30 this year.

To establish player values, I used the prices reported for sales, and the rumoured offers we had for Nainggolan and Manolas according to one of the more in the know journalists, Alessandro Austini. If no rumours ever came up I used the Transfermarkt values of our players at the end of the 2016/17 season. Now, Transfermarkt values are user based estimates that don't take a club's need to sell for big bucks in two months into account and the lowered bargaining power that comes from being in such a situation. Nor do they take in consideration contract length, if Salah stayed he would have been in the final year of his contract next year. It is also good to bear in mind that both Florenzi and Emerson Palmieri, whose sale would have brought in some of the biggest capital gains, were both out with ruptured ACL's at the time and teams are unlikely to make a big investment on someone recovering from such a debilitating injury.

This is mostly just the result of a boring Saturday afternoon and the annoyance with countless "shouldn't have sold Salah" comments that either don't give any alternatives towards whom Roma should have sold instead or just say "should have sold Nainggolan or Dzeko instead" discounting that we would have likely needed to sell both. Have fun in making your favorite combination of players Roma should have shipped off!