The field of 16 lovely shirts has been narrowed down to eight. Who will survive and advance?

As we mentioned at the conclusion of yesterday's first round of the bracket challenge, narrowing the field down to 16 kits was an incredibly difficult task. No matter the decade nor the manufacturer, Roma has had top-notch designs nearly every season. There’s just something about the club colors and iconography that lends themselves so well to material design. Not being limited by stripes or specific shades of any one color, it's almost as if Roma has an inherent advantage over her competitors.

Given all the wonderful shirts Roma have worn throughout the years, there were some close calls in our first round of voting, as well as some blow-outs, but the votes have been tallied and it's on to the quarterfinals. For this exercise, we will reseed the shirts after each round, so the highest remaining seed will face the lowest remaining seed.

Thank you to everyone who voted in the first round! 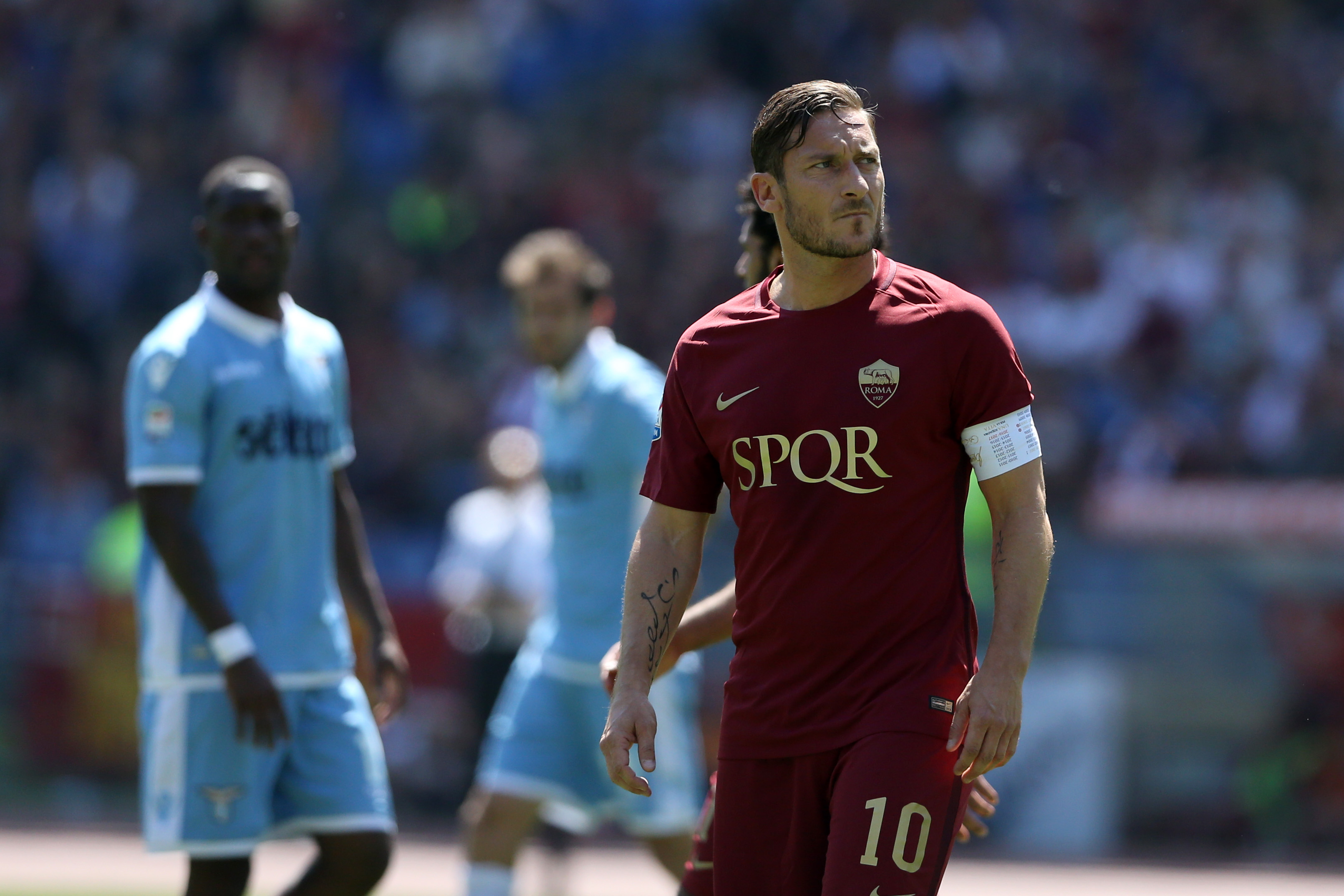 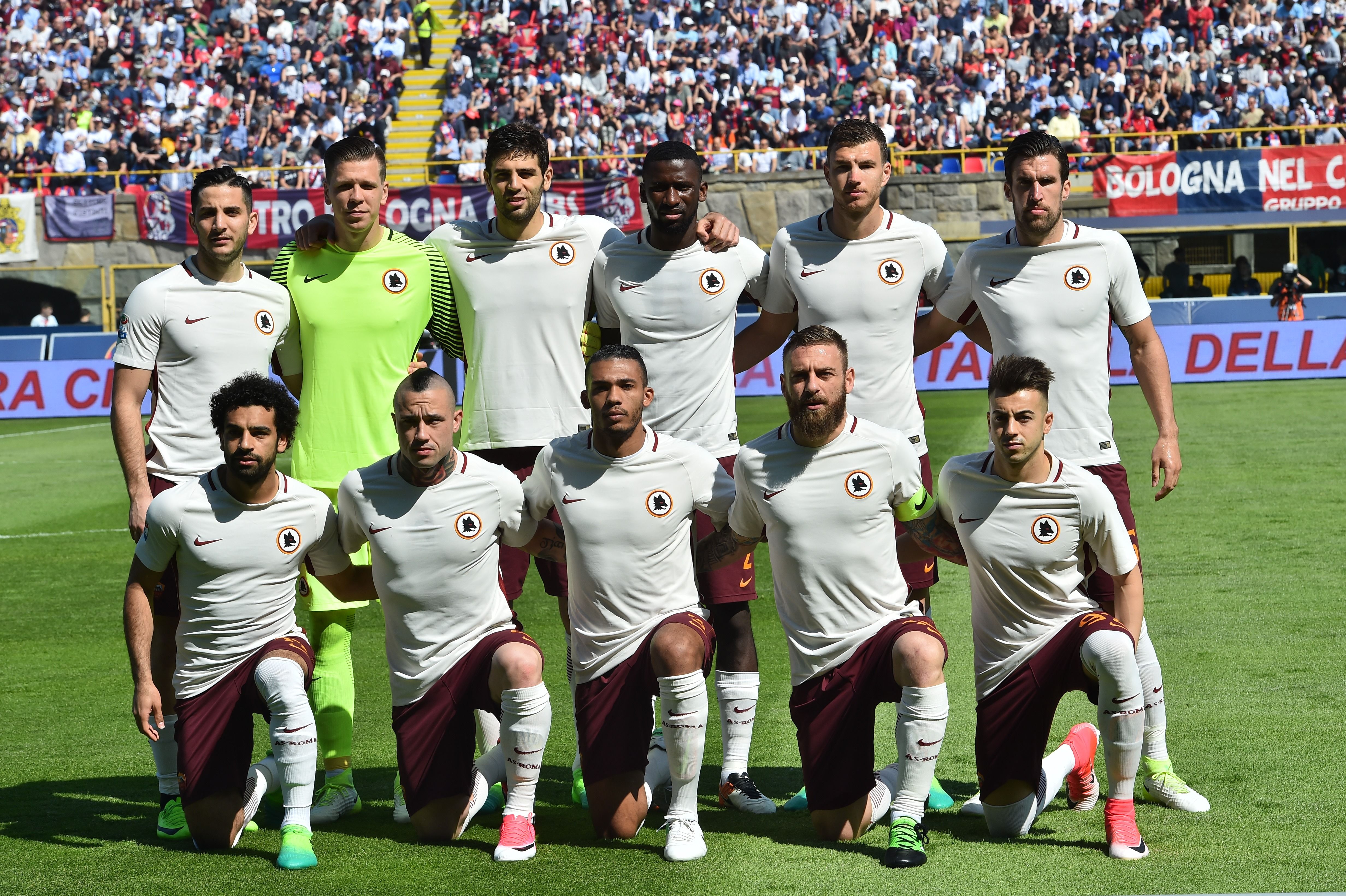 The golden, shimmering SPQR shirt sailed to victory in it's first round match-up against the 2014-2015 yellow and red sashed shirt, crushing its opposition by a 91% to 9% margin. This shirt was our choice for kit of the decade and was the number one seed for a reason: it's perfection almost defies description.

With 72% of the vote in it's match-up, Roma's cream and clean away kits from the magical 2016-2017 season breezed into the quarterfinals. The beauty of this shirt rests in its simplicity, and in all honestly, if Roma ran with these two shirts for the rest of time, I'm not sure many of us would complain, right? 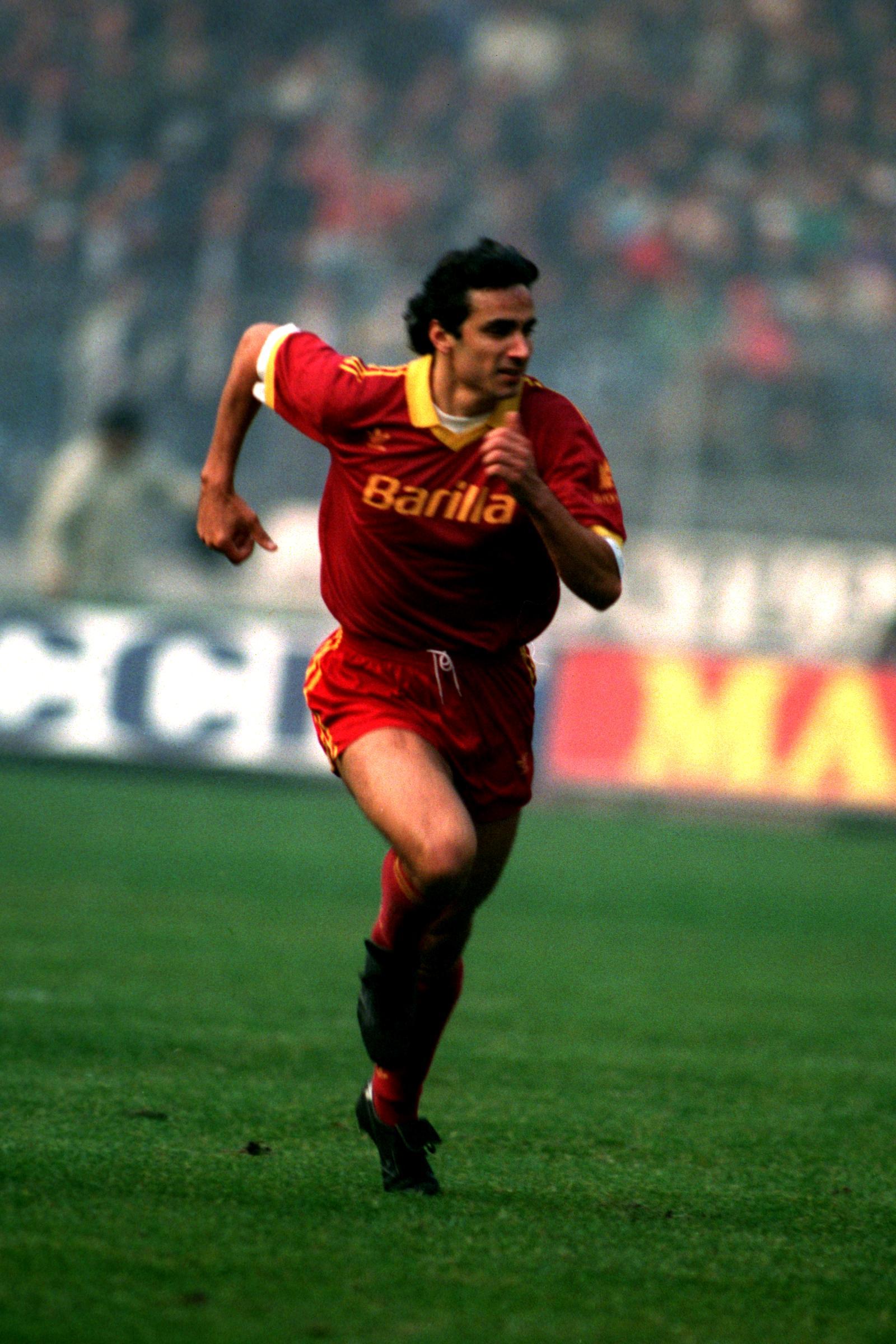 Another walk-away winner with 88% of the votes, the two-toned third kit from the 2001-2002 season is a strong second seed in this tournament. It doesn't hurt that Francesco Totti looks like an Adonis in this shirt, but it captures so many elements of what always makes Roma shirts so special: the delicate interplay between imperial red, the yellow/orange tint and the dark shorts. A kit this special should be saved for special occasions, so I hope we'll see an updated version of this in some future Champions League and/or derby.

Not to be outdone, Roma's best Adidas look, the ‘91-’92 home kit, could be Siri's answer to “what does a football kit look like?” I'm not ordinarily a huge fan of the brand with three stripes, but Adidas hit the nail on the head here; these shirts could be a template for all future football kits the world over. 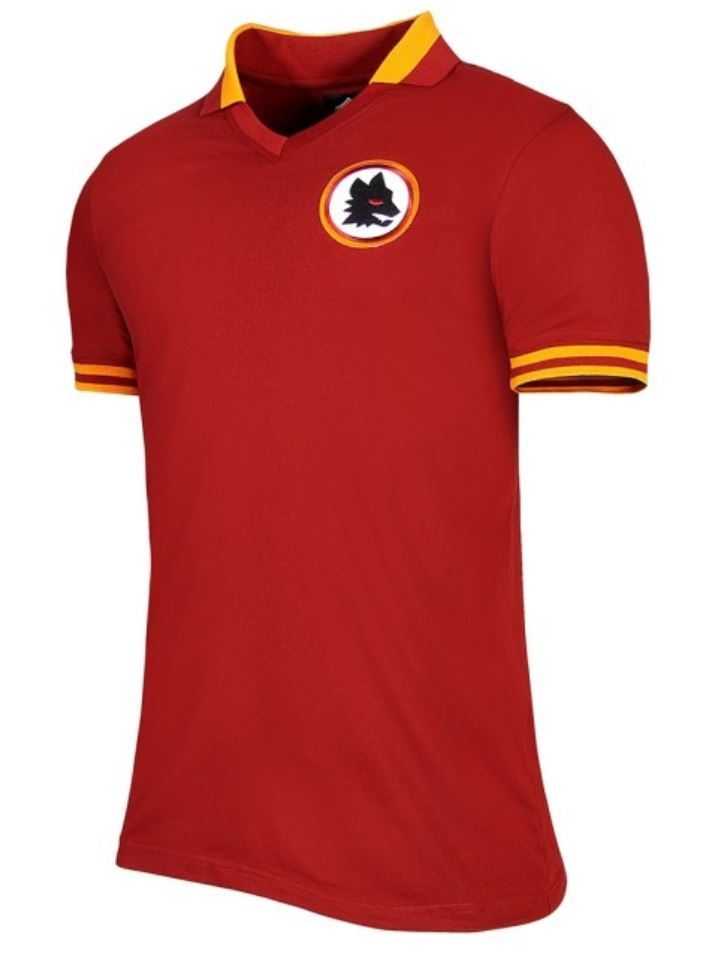 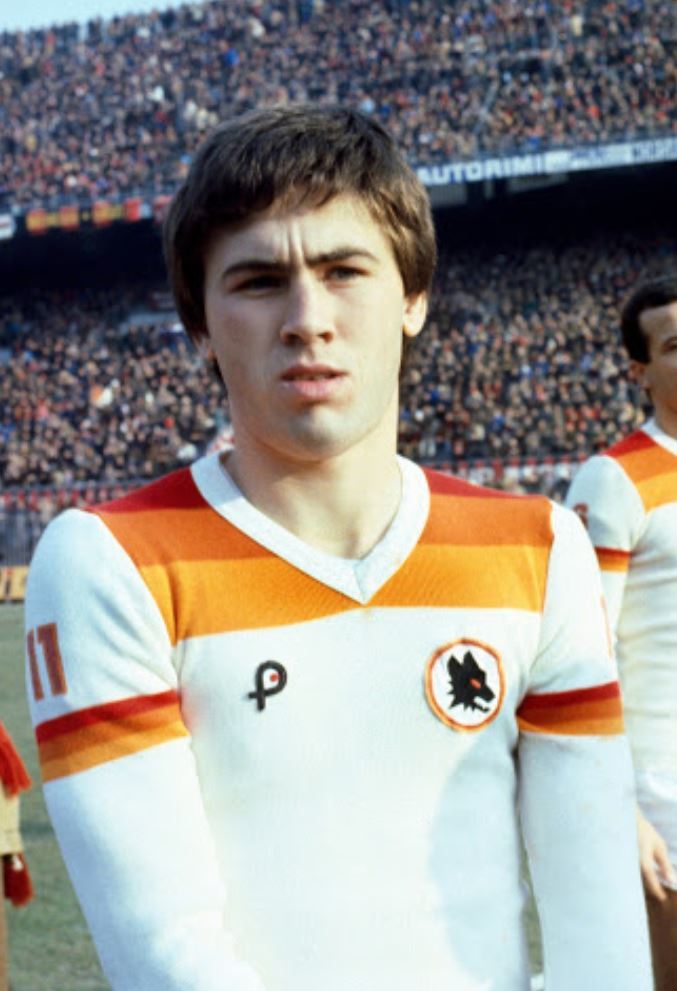 AS Roma and Forza27

Two Cold War classics come up against one another in the quarterfinal as we have the understated beauty of the ‘78-’79 home shirt versus the lollipop look from ‘79-’80. Both shirts feature the classic lupetto look, both shirts feature striped piping on the sleeves, and both shirts are absolutely dying to be remade for the 2020s. 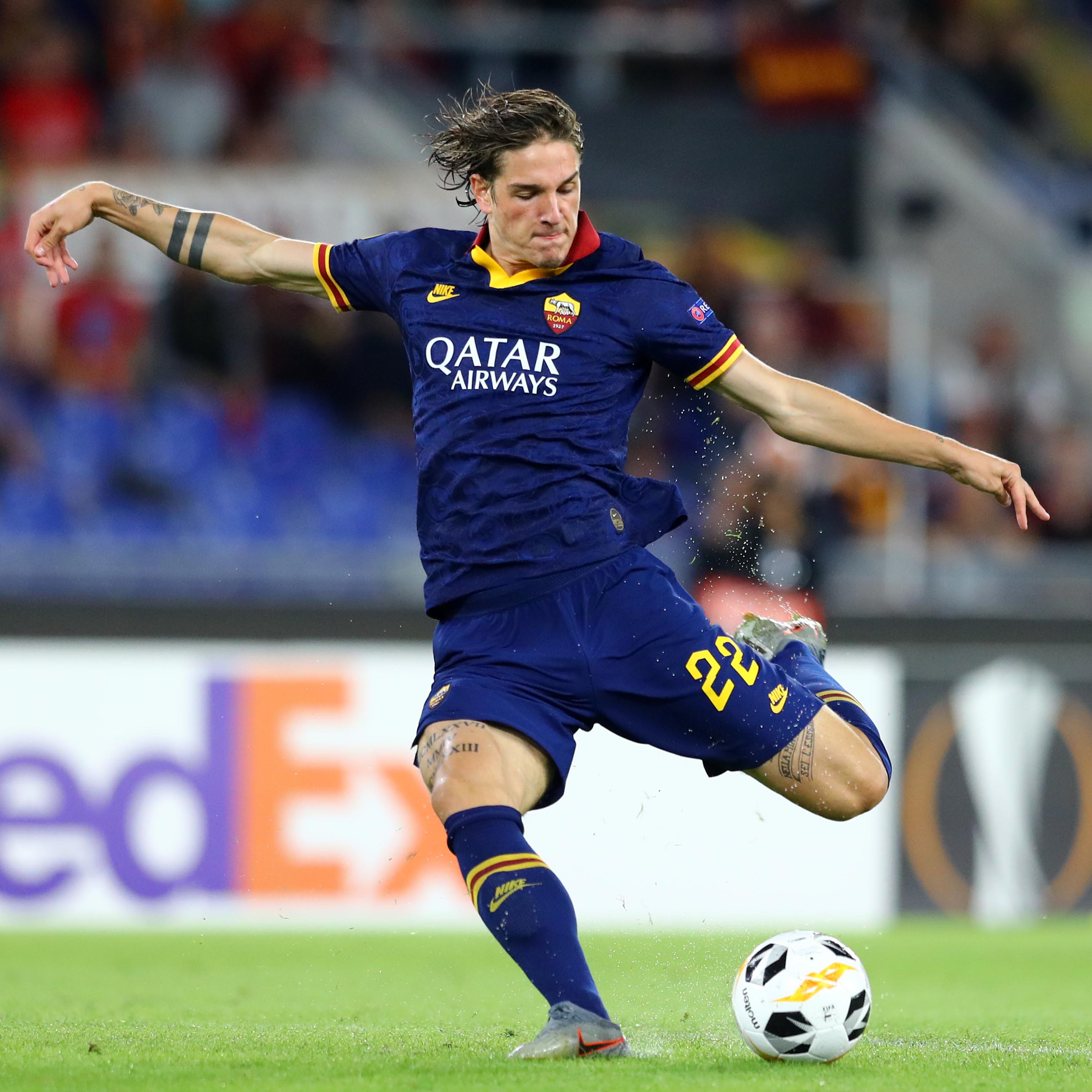 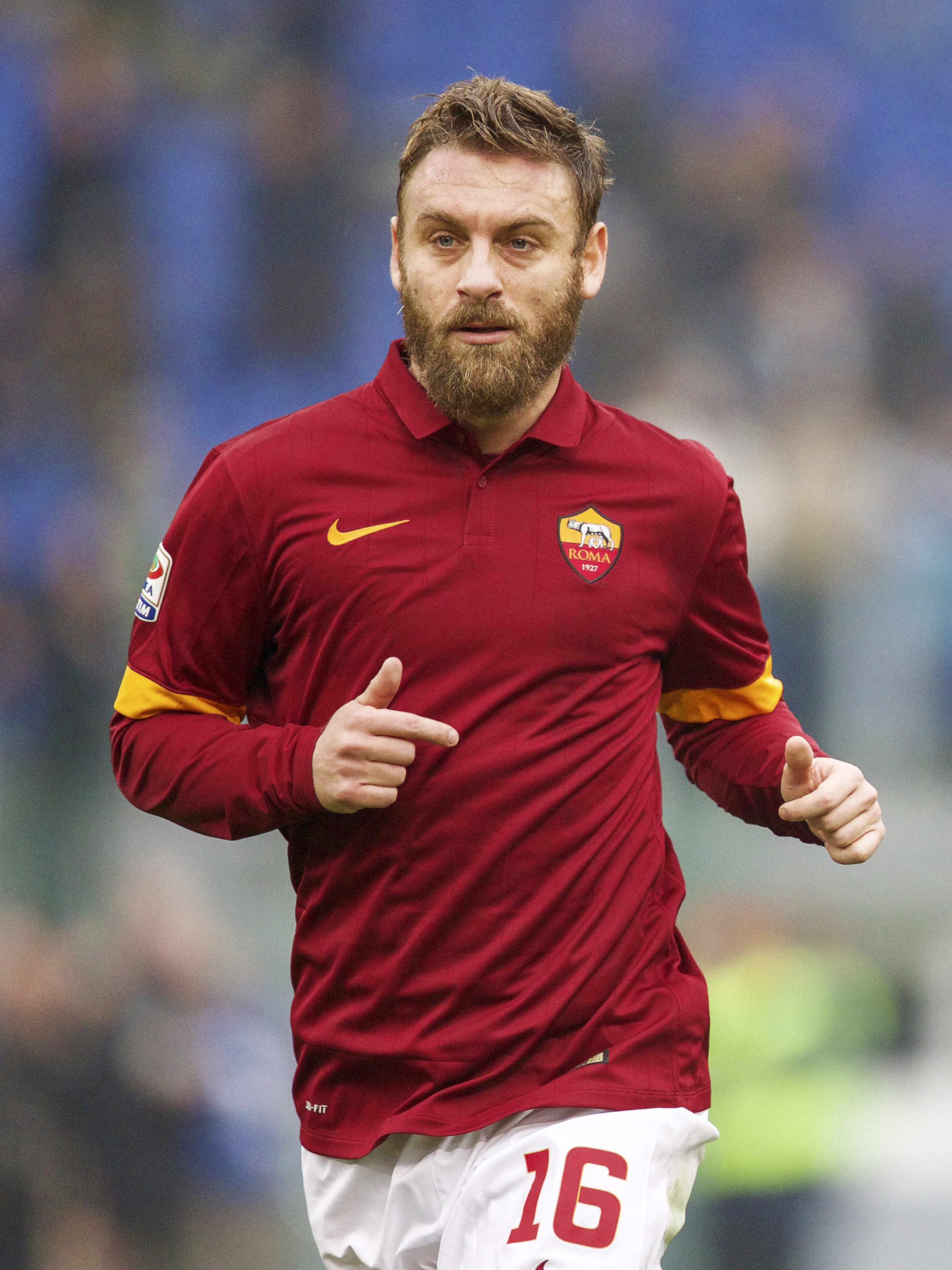 With 90% of it's first round votes, the Retro Blues stormed into the quarterfinal match-up after blowing out the 1994-1995 home shirt by Asics. With practically unprecedented hype and social media love, these kits took the footballing world by storm and will likely go down as one of the best all-time looks in the sport.

Certainly a daunting match-up, but the ‘14-’15 homes, Nike's first foray into the Roma world, mastered the Giallorossi look with clean lines, a deep maroon shirt, simple font and bright yellow/orange accents. I have two of these in my closet and they look as good on a rec pitch as they do at a BBQ. Dress ‘em up or keep it casual, this shirt has form, function and a timeless appeal.

Get your votes in! Tomorrow we'll move onto the semi-finals and the winner will be announced Friday evening.