We're down to the four best shirts in Roma history. Who will advance to the finals?

With the first two rounds of voting in the books, we're on to the semi-finals in our best kit ever bracket challenge. From an initial field of sixteen kits, that included looks from the past four decades in club history, we've narrowed it down to four looks: a one-off derby uni, a classic late 70s shirt, a turn of the 21st century stunner and a retro kit from this season that took the world by storm.

At this point, we know who are the prohibitive favorites—the SPQR derby kit and the ‘19-’20 Retro Blues—so we're going to reseed the semi-finals based on total votes. In other words, the shirt with the most votes will face the remaining shirt with the least votes, while the remaining two shirts (the kits with the 2nd and 3rd most votes) will square off.

Alright, onto the Final Four! 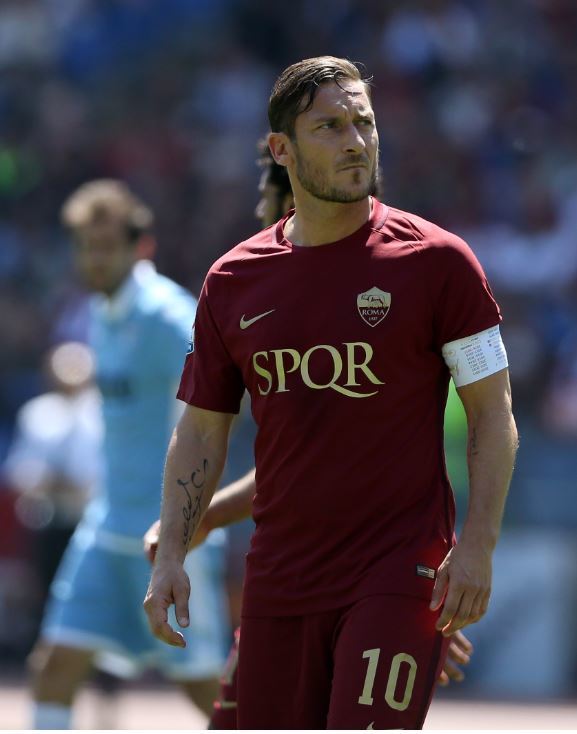 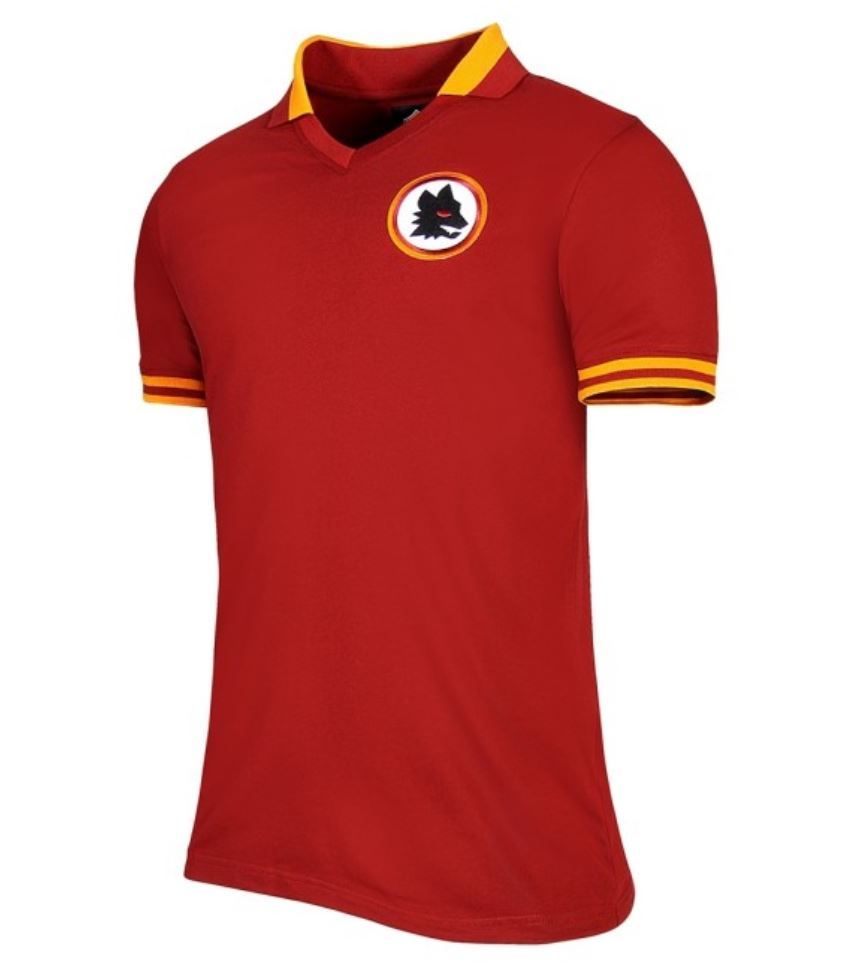 It's hard to call the SPQR Derby Kit—worn only once on April 30, 2017—a classic because it was a one-off look. But if aliens descended from space and asked you what a Roma kit should look like, it'd be hard to show them anything other than that stunner. The deepest of maroons is the ideal backdrop for the shimmering gold crest, the SPQR, and even the Nike swoosh. From conception to execution, this shirt is nearly flawless. If Roma were to pull a New York Yankees and never change their shirts, this kit could last the test of time.

Not to be outdone, the 1978-1979 home strip presents a different take on a classic Roma look. Using nothing other than the traditional colors of the city, this shirt is about as sharp as they get, which is a word my father used that I never quite understood, but it's the perfect adjective for this kit. There are no wasted lines or curves and the colors are a perfect match for each other. And whether or not this kit wins the bracket, they absolutely have to bring this one back at some point. 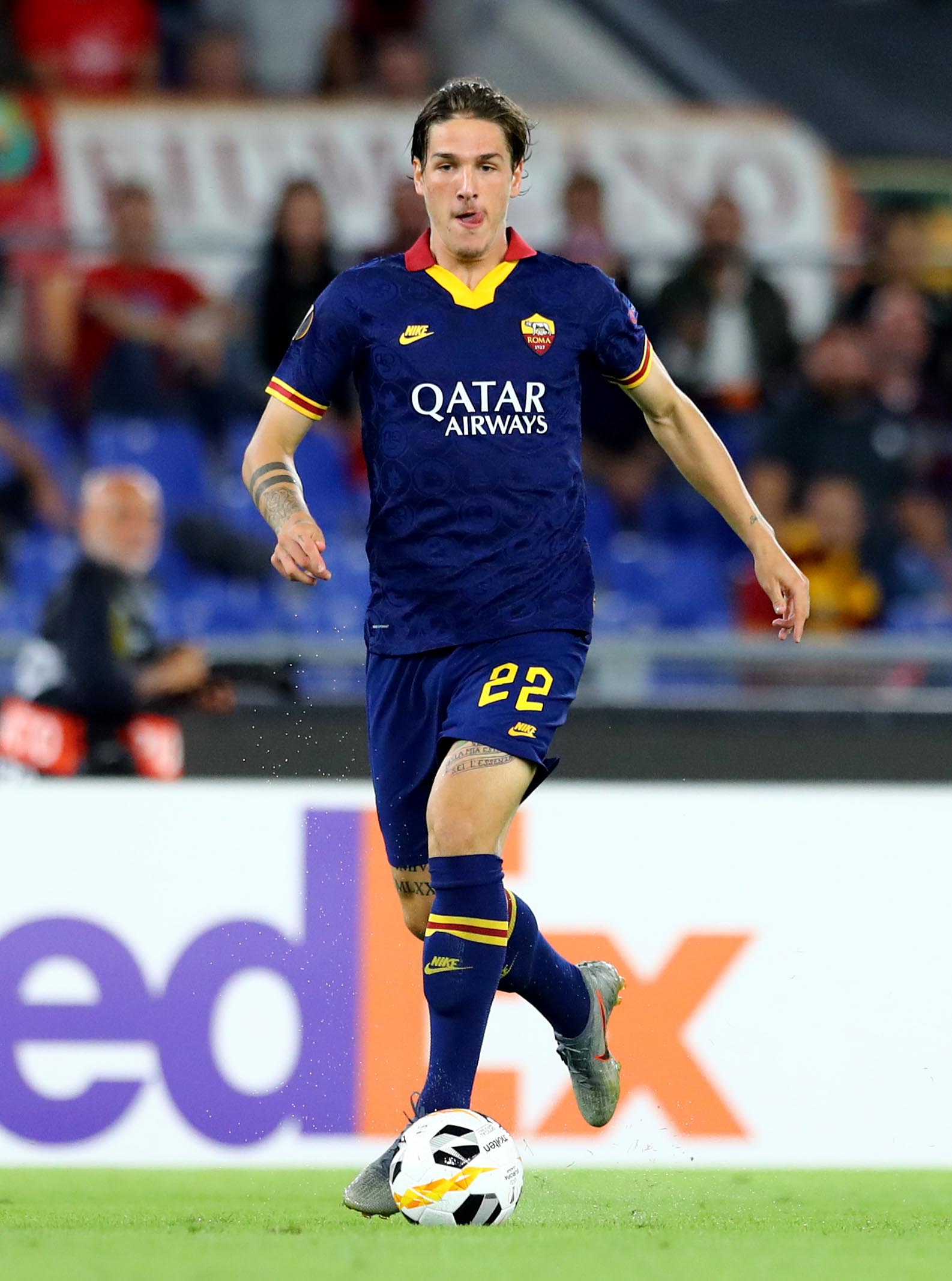 Now this is a tough decision. On the left you have perhaps the greatest retro shirt ever released. Based primarily on the 1991-1992 third shirt, when this updated version dropped prior to Roma's Europa League campaign this season, it was greeted with near universal praise on social media. Roma have worn this shirt sparingly this season, but as we've mentioned throughout this competition, it's a jaw dropper. The yellow fonts really pop on the navy blue, but you have to get a closer look at this shirt to appreciate it's true genius—the water mark that features older club logos. Just a beautiful shirt, front to back and top to bottom.

Up against this beloved retro is another special, limited use kit: the 2001-2002 two-toned Champions League shirt. Featuring alternating panels of maroon and a unique orange/yellow hue, this is one of the most sought after shirts on the Roma market. If you can find an authentic shirt from that season, especially a Totti one, buy it; don't even blink, just buy it. Countering that red/yellow mishmash with deep, dark blue shorts (and a corresponding panel on the ribs) really pulls this look together. And it obviously looks even better with the Scudetto badge; an unfortunate rarity for a Roma shirt.

Come back tomorrow to see which two shirts made it to the final, and thanks to all who have voted.