Two classics from the 21st century go head to head in the finals of our best kit in Roma history bracket challenge.

When we started this bracket challenge earlier this week, we pulled together a fairly representative sample of Roma's various aesthetic looks over the past several decades, but everyone knew who the favorite was—the 2017 SPQR Derby Special. And, as we expected, that shirt steam-rolled the competition in every single round, garnering the most total votes throughout the bracket challenge.

The other heavyweight heading into this tournament was this season's third kit—the Retro Blues. Released this past fall, no shirt in club history has generated quite as much hype as this throw back kit, which quickly became the darling of social media. While it's not quite as exclusive as the SPQR kit, it's been used sparingly this season, perhaps contributing to it's unique appeal.

Here comes the rub...it lost! To an equally stunning and arguably more unique uni: the two-toned Champions League kit from the 2001-2002 season, which has the enormous advantage of featuring the Scudetto badge, the four-leafed clover of Roma kit badges.

While it wasn't the finals we envisioned, we still have a difficult decision to make. So, without further delay, let's get to the voting. 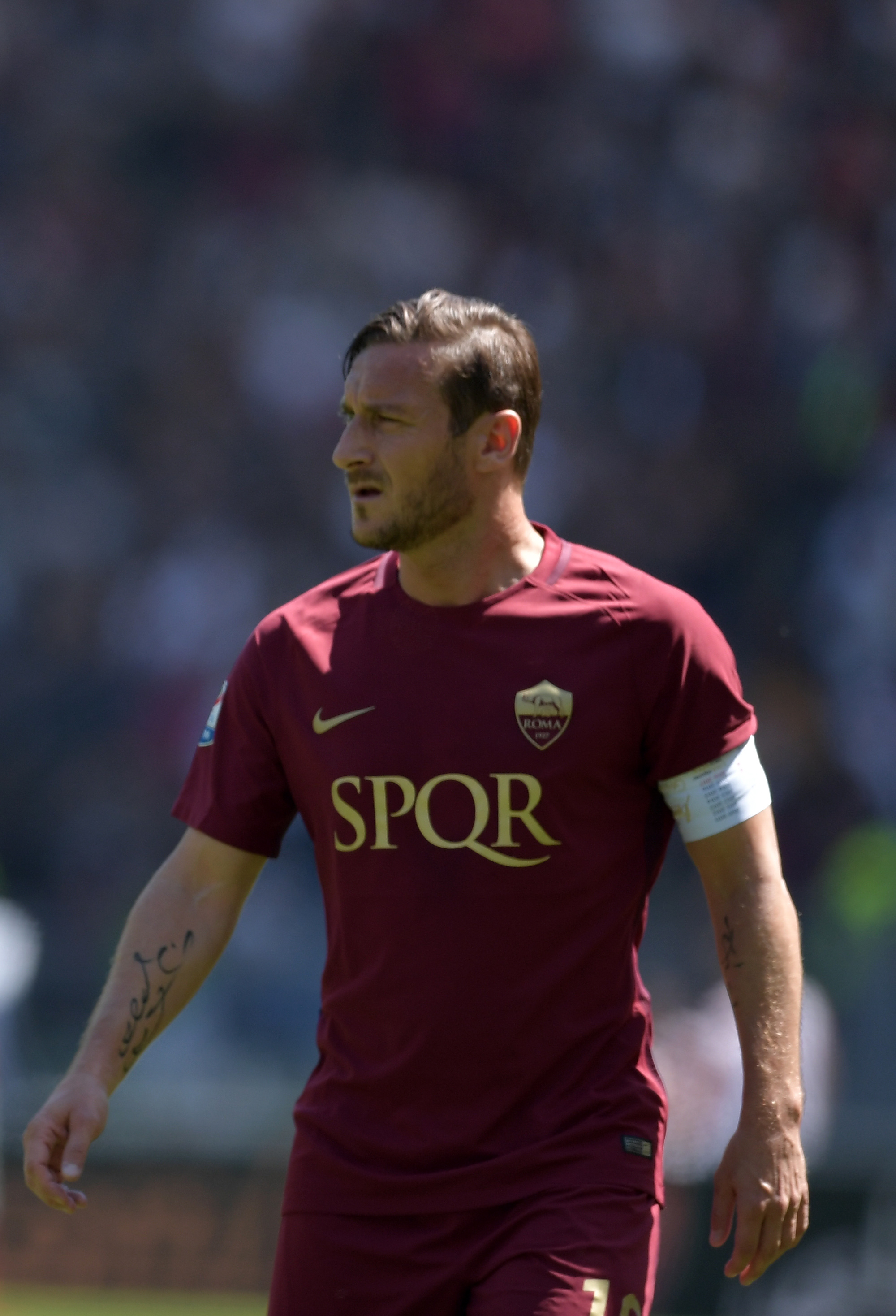 With 78% of the vote in its semi-final match-up, the SPQR Derby Special stormed past the classic red and yellow 1978-1979 home shirt, garnering the most votes of any shirt in the semi-finals. We've already noted what makes this shirt so special, but for me, it's the SPQR that puts it over the top. I disdain ads on shirts, but a large blank space on a shirt can look odd, so what better way to solve that riddle than a nod to the history of the Eternal City itself?

The upset challenger is the 2001-2002 Champions League kit, which eked out a victory over the Retro Blues by only 26 votes. By virtue of being worn before the streaming era opened up Serie A to new viewers, this gorgeous two-toned shirt has taken on almost mythical status. But its beauty doesn't rest solely in its rarity. The old ASR badge blends so well with the yellow section of the shirt, while it's almost impossible to describe the beauty of the Scudetto badge sitting on a field of deep maroon. And they tied it all together with a great dark blue accent. Stunning is really the only word one can use to describe this shirt.

This will be a tough one...

Come back tomorrow to see who claims the throne as the best kit in Roma history!