We've made it to the final four in our best hairstyle in Roma history bracket. We've got two long-haired title winners and two spiky haired fan favorites.

There will doubtlessly be major lessons to learn from the Coronavirus pandemic in terms of public health, the allocation of resources, and the vagaries of Geopolitics, but having spent so much time in lockdown and/or isolation, I think most of us now have a greater appreciation for the value of a good haircut. Beyond the aesthetics of the cut, color, or style, and beyond even the basics of personal grooming, I think we all have a newfound appreciation for the simple routine of going to the shop/salon just to escape reality, even if only for half an hour.

But I digress. After starting off with a field of 16 of the best hairstyles in Roma history, we've made it to the semifinals. The final four haircuts in the illustrious history of AS Roma. There were a couple of upsets along the way but now we're faced with two almost impossible choices. 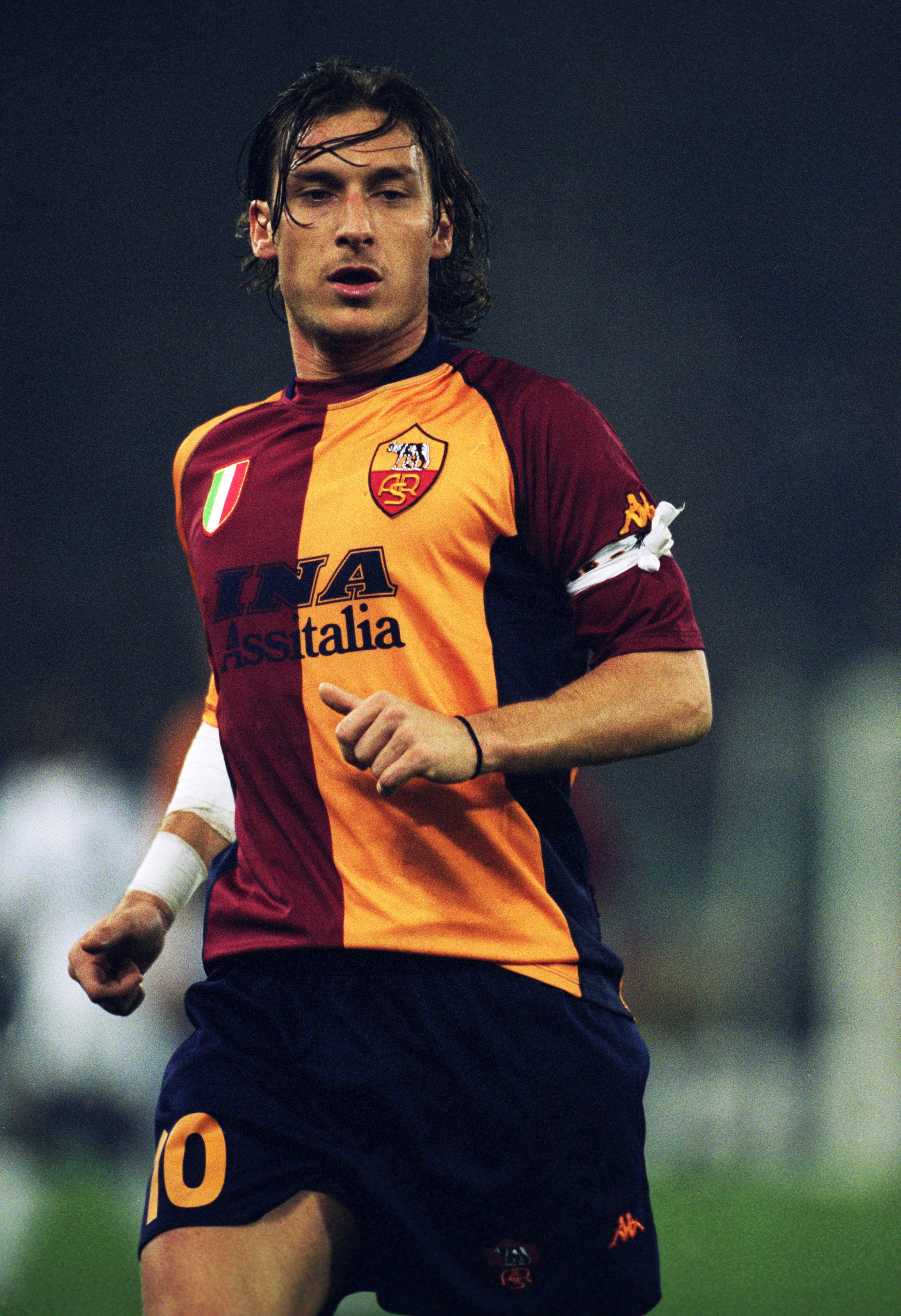 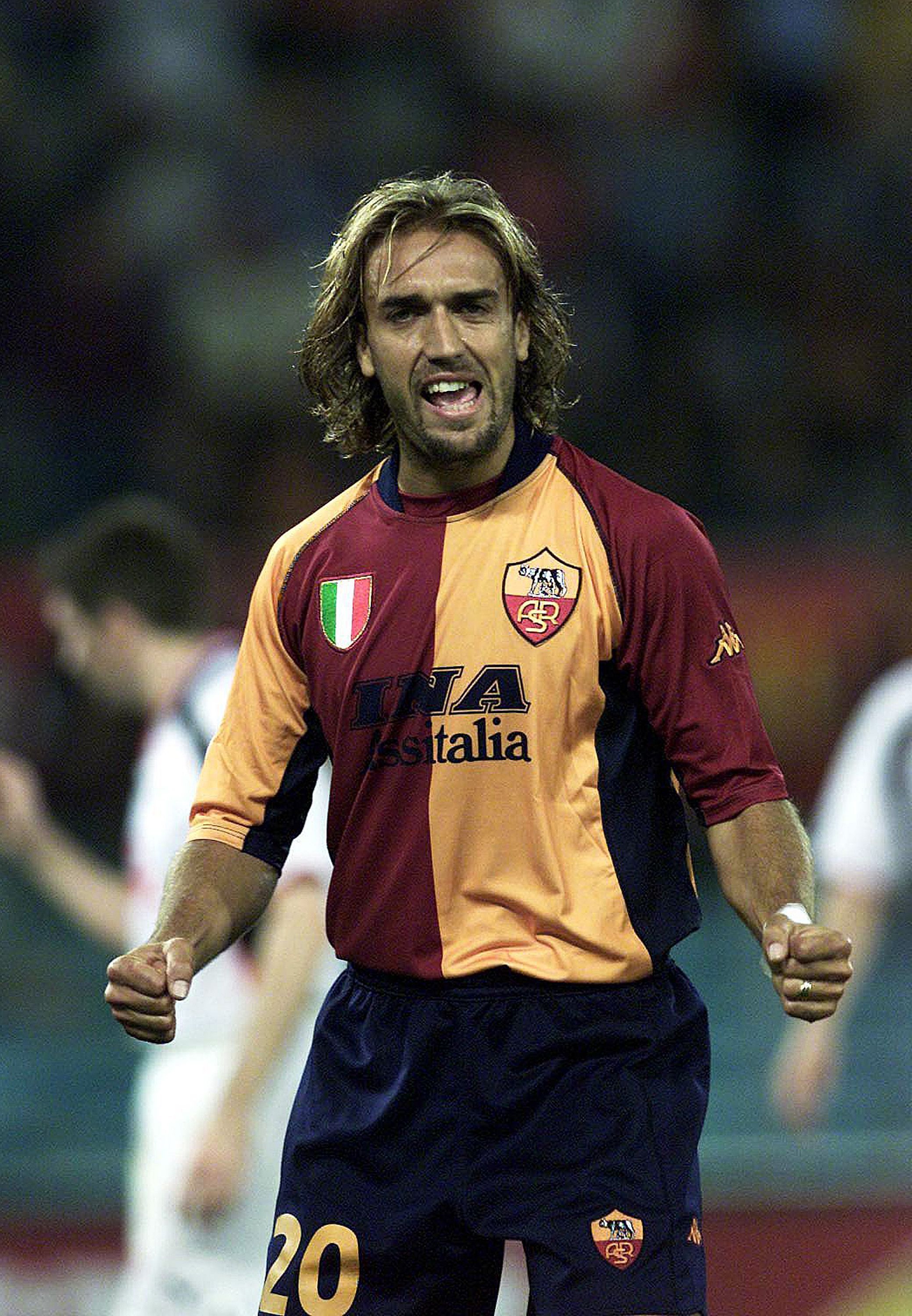 Two icons of Roma's last championship team come face to face in the Final Four. Both men were crucial to Roma's success that season and there can be little doubt that they were fueled in part by their respectively resplendent hairstyles, both of which were set off by those jaw-dropping kits.

This is a tough one! 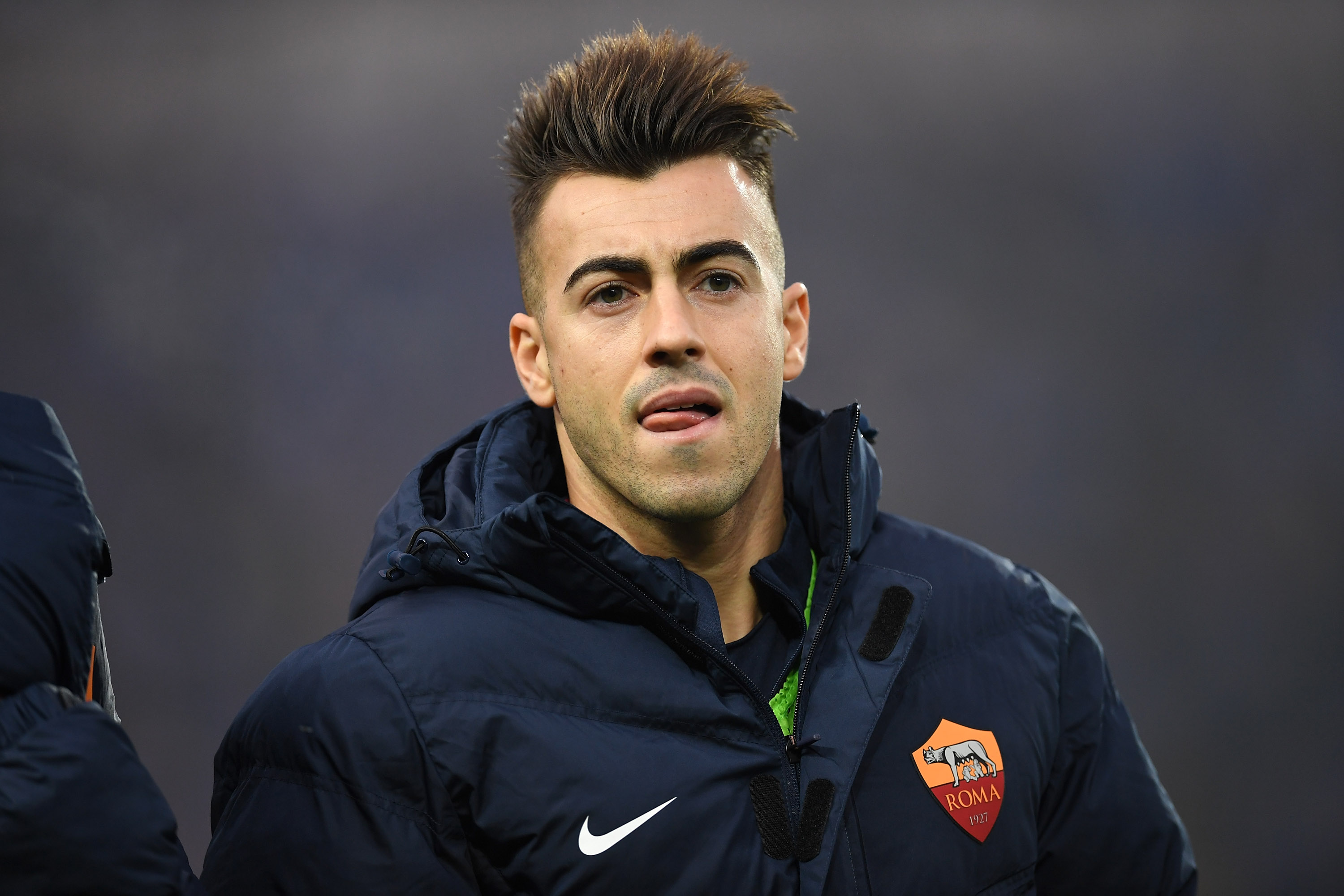 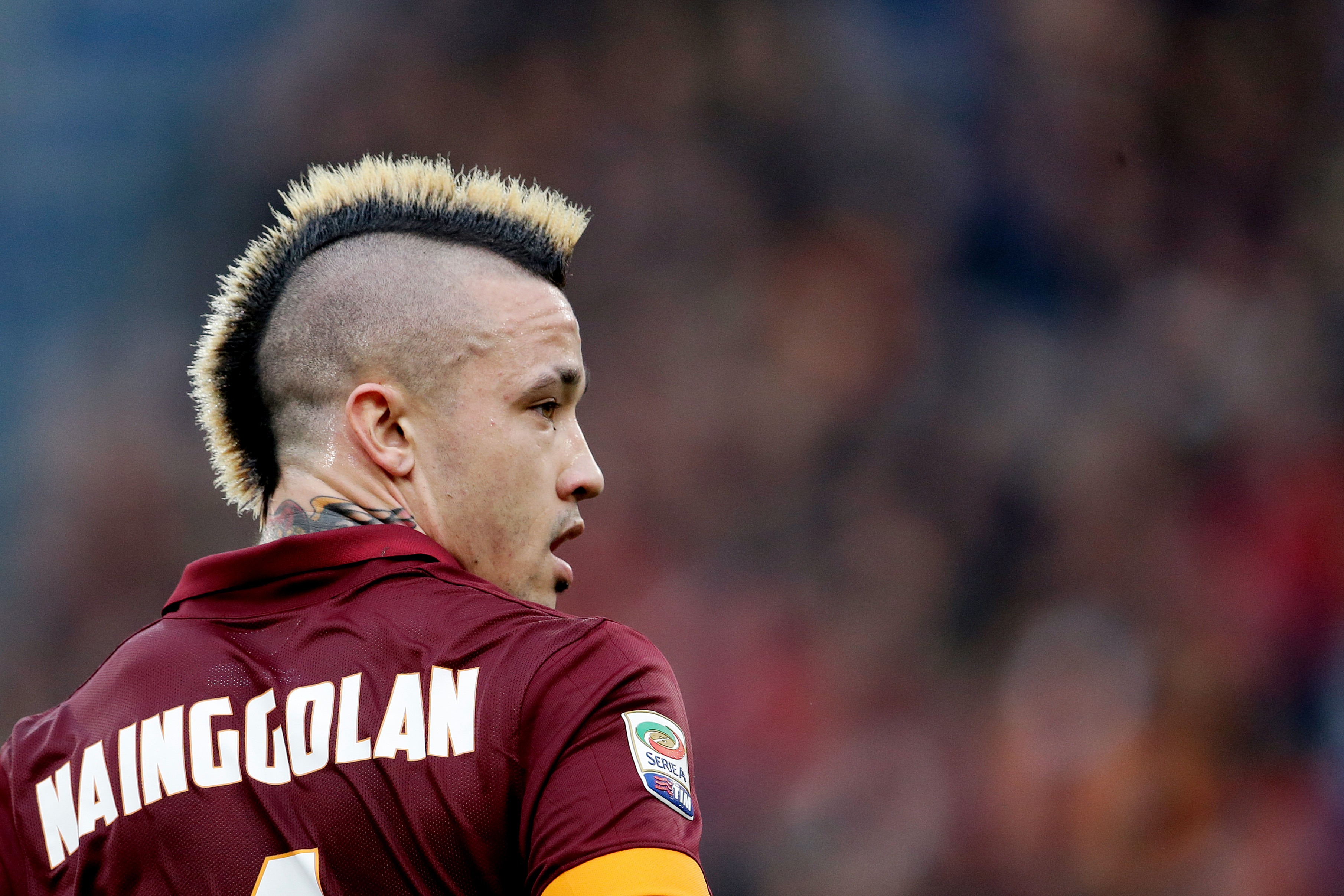 Two upsetters in the quarterfinals square off with a trip to the championship on the line. Stephan El Shaarawy's patented pharaoh spikes toppled young Claudio Ranieri in the quarterfinals by a 56 vs 44 margin. Radja Nainggolan, a fifth seed, pulled off the biggest upset of the bracket, blowing out Totti with a Patrick Swayze mullet by an overwhelming 73 to 27 percent margin.

Get those votes in as soon as possible. The finals will start tomorrow before we crown a champion on Friday!