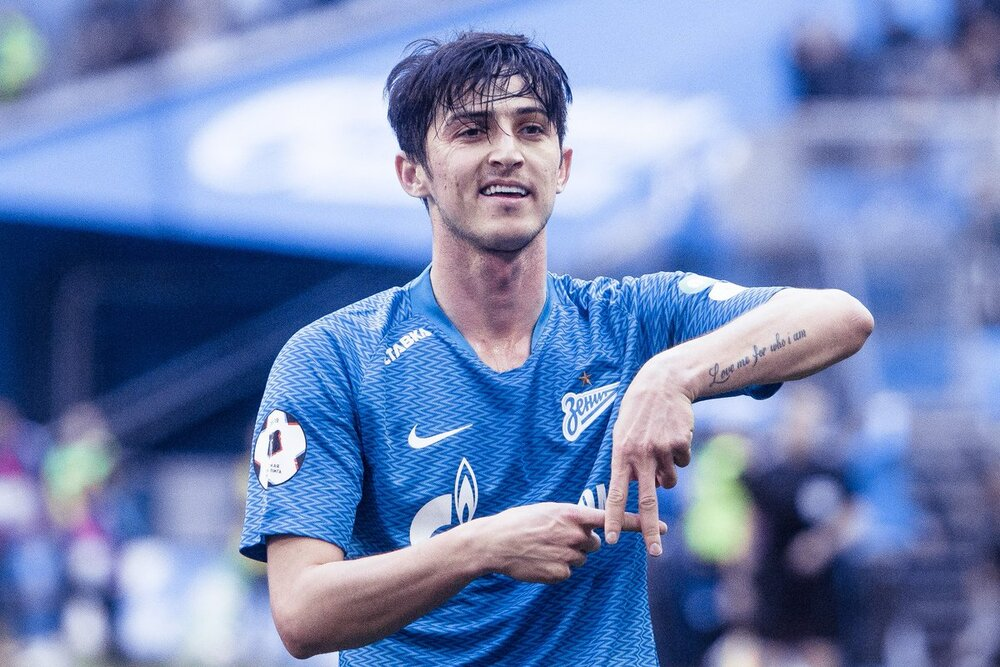 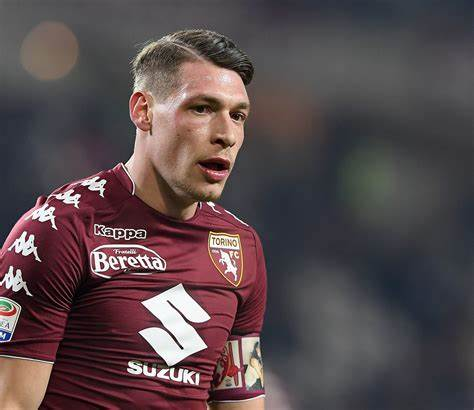 Under new leadership, Roma looks to bolster their attack with a new, prolific goalscorer. While Roma already has the prolific Borja Mayoral(albeit on loan) and elite Edin Dzeko, Mourinho might want to add new depth. However, two strikers could be playing for Roma this season. Here, I’ll compare and contrast Sardar Azmoun and Andrea Belotti, and who Roma should pursue. 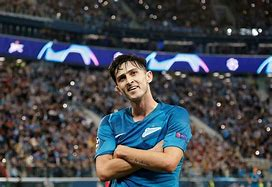 The Iranian-born Azmoun has drawn interest from many clubs but has failed to make a move outside of Iran or Russia. He started his European career by joining Rubin Kazan in 2012 and making 25 appearances for them. Azmoun scored five goals in that season, enough to attract interest from Arsenal, Barcelona, Juventus, Liverpool, and more.

Soon, after featuring twice in European competitions, Azmoun was loaned out to FC Rostov. There he almost singlehandedly elevated Rostov(a team at the bottom of the standings) to second place. The Iranian finished seventh in goals and was voted fifth most valuable in Russia. He led his team to the Europa League’s Round of 16(where they were ounces by Manchester United).

Later on in his career, Azmoun was bought by Russian giants Zenit. While at Zenit, Azmoun played some of the best soccer of his life; he was voted the league’s MVP(ahead of teammate Artem Dzyuba, who featured for Russia at the Euros). He’s been sought out by big clubs almost every transfer window, and this transfer window isn’t any different, with Azmoun attracting interest from Leverkusen as well. 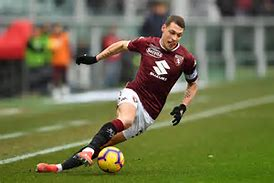 Andrea Belotti made his Serie A debut as a substitute for Paulo Dybala for Palermo. At Palermo, Belotti scored a total of sixteen goals in 62 appearances. Belotti was bought by Torino for around 7.5 million euros, where he remains to this day. Belotti, or Il Gallo, has scored six times in six European competitions and knocked in 105 goals since 2015.

He features as the captain for the lowly Torino side and has gone on to be a very reliable player. He also experienced success with the Azzurri, most recently taking first in Euros for the first time since 1968. 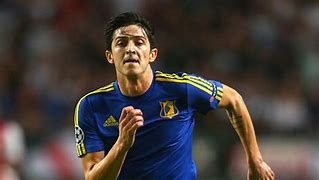 This season, Sardar Azmoun knocked in an eye-opening 19 goals in 24 appearances, while Andrea Belotti scored 13 in 35. While the numbers may be distorted due to the disparity in strength, Azmoun’s goal tally is on another level.

Azmoun could need time to acclimate to Italy’s physicality and tempo. Mourinho is the kind of gaffer that wants results quickly. Belotti, who already has gotten used to Italy’s style, could provide Mourinho with that.

For the Iranian superstar Azmoun, Zenit’s asking price is around 25 million.

However, for the Italian attacker Belotti, Torino’s asking price is near 20 million.

I Giallorossi reportedly want to cut down both players’ asking price to around 15-18 million. Per Football Italia, Roma is willing to sacrifice players plus cash for Azmoun, while their competitor(Bayer Leverkusen)has offered 18 million straight in cash. For Belotti, Sevilla and Roma are sniffing around Il Gallo, and no official offer has been made yet. 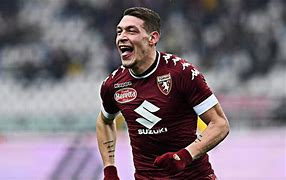 Sardar Azmoun and Andrea Belotti have had different paths to the top. They both stayed in a league for the majority of their careers, are both some of the world’s most elite strikers, and are available for around 20M Euros.

In my opinion, I don’t think Roma should pursue Azmoun. Roma should instead try to purchase Andrea Belotti, the player who has been acclimated to Italy’s playstyle, who has been compared to Harry Kane and could be sold for a discount.

Roma is losing the chase for Sardar Azmoun, but the race for Andrea Belotti(Sevilla are also watching him) is heating up. If things go right, expect to see Andrea Belotti play in the Stadio Olimpico.