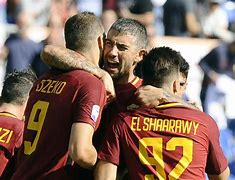 Looking ahead to Giallorossi’s 21/22 campaign, I think that there are goals that Roma supporters, management, and the players want to meet. There are individual goals that each player might want to meet and general goals that the team will want to accomplish together. So, instead of merely speculating about how AS Roma’s season will go, knowing that anything can happen, I made a set of guidelines. There are the expectations, the ones Roma needs to complete, the reasonable goals, the ones that Roma should aim for, and the optimistic goal, the ones that fans shouldn’t expect in any way, shape, or form. Here we go! 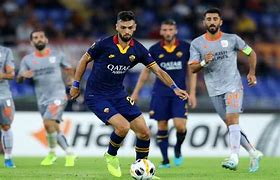 This has been the first time since the 2012/13 season that Roma has missed either the Europa League or the Champions League. Their seventh-place spot will qualify them for the Europa Conference League play-off round, where they could potentially get their first European trophy since 1960. With Jose Mourinho at the helm and a talented squad ready to get dirty, this shouldn’t be a challenge.

Roma’s been in kind of a slump. Fans might have to think hard to remember the last time Roma qualified for the Champions League: 2017/18. Well, okay, maybe not that long, but such a prestigious and historic club shouldn’t be failing to miss qualification for Europe’s top-tier continental competition! If Roma placed fourth or higher, it would not only send a message to Serie A clubs but also all of Europe, that Roma is on a new level.

Not trying to be a pessimist here, but Roma seems very unprepared to jostle with Juventus, Inter Milan, and Atalanta for the title. It could happen very soon if Mourinho targets the right players, but it doesn’t seem likely that Roma will win. But anything can happen… 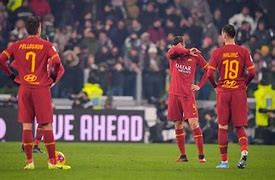 Expectation: Advance To The Quarter-Finals In The Coppa Italia

Look. Last season’s unsuccessful bid for Italy’s domestic cup was a fluke. A 3-0 loss to Spezia, who placed 15th last season? Not going to happen consistently. Roma will easily be able to advance to the quarterfinals.

Reasonable Goal: Advance To The Semi-Finals

The last time Roma advanced to the semi-finals, Mo Salah was still with the club, Wojciech Szczesny manned the post, and Francesco Totti still captained the carmine red. It’s been around four years. However, it can be done. Roma does have the right squad. As long as they field their best players and keep their heads cool, Roma is one of the favorites to be one of the last eight.

It probably won’t happen. It’s been around 14 years since they’ve won the event, and as it stands, the team doesn’t compare to Juventus and Inter Milan. 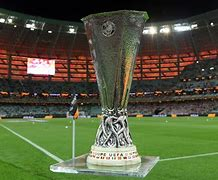 Expectation: Advance To The Semis of the ECL

Reasonable Goal: Advance To The Finals of the ECL

It would be a refreshing victory to make it this far into a European competition, where we haven’t been able to go to the finals of a European competition since 1990. Even though anything can happen, like a group of death, or a tough knockout match, Roma looks reasonably the favorites to make a title run.

This is the most realistic OG(Optimistic Goal) I have. I’m confident in this Roma squad’s ability to beat the likes of Tottenham Hotspur, Rennes, and Union Berlin to claim first place in the inaugural European Conference League. 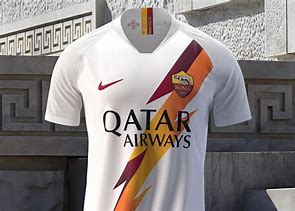 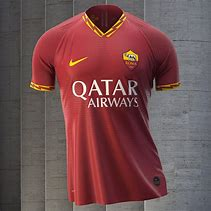 Expectation: Stay As The Sixth Most Valuable Italian Club

As it stands, Roma’s players(per Transfermarkt)equal around 398 million euros, enough to vault them over seventh-placed Lazio. For Roma to compete with the big dogs, they need to become the big dogs. Stay aggressive in the transfer market. Make people want to come to your club.

They’ll need to purchase a 17.05-million-euro rated player to dismount Atalanta as the fifth most valuable Italian club.

Everton is currently the eighteenth most valuable club ever, standing strong with 496.5M euros cumulatively. It will be an uphill climb, but by staying smart in the transfer market, it won’t be that big of a deal. 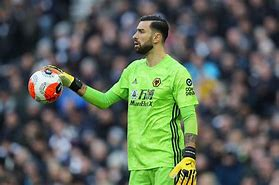 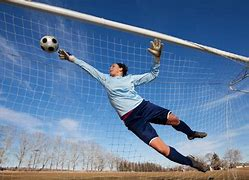 It doesn’t look likely that Roma is in the market for another goalie after luring Portuguese stopper Rui Patricio away from Wolves. However, at thirty-three years old, Father Time lurks around the corner. Soon, Roma will need to shell out some euros to find another keeper if Patricio retires.

Numerous keepers in the world would love to come to play for Roma. The matter is if Roma’s scouting team can find these keepers in time before other teams swoop them up. There could be a Primavera keeper that could be sent on loan or purchase for a young keeper could be in the offing.

Optimistic Goal: Find A Younger Keeper And Play Him Next Season

It will be highly unlikely that Roma is now scouting for a goalie, find a goalie young and good enough to star in the first team, and can pick him up for cheap. Hopefully, Rui Patricio can perform better than Pau Lopez. He will have big shoes to fill.