Every good club must have a good youth academy. If you don’t have a good youth academy, then you don’t have a bright future. That being said, you also want to have fresh new faces to boost morale and provide competition. Roma has exactly that in these eight youngsters who were recently called up from the Primavera squad. Plus, as a bonus, I included one of the best young players on the Primavera squad. Hope you enjoy it! 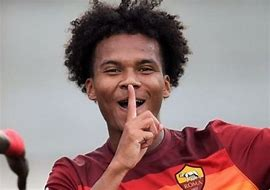 Ruben Providence has seen prior European experience at the UEFA Youth League with PSG. But now, with AS Roma, the pacey right-winger can experience European glory with a senior side. He’s a pacey attacker, who can fool defenders with an array of spin moves, jabs, and eye-opening sprints. However, there will be better, more experienced defenders in Italy’s top flight. Plus, it’s unlikely that Providence will see more than a glimmer of playtime, amidst competition from Carles Perez and Pedro. If his play can be modified to fit Serie A’s physicality and pace, the twenty-year-old’s name could be on more tongues heading into the season. 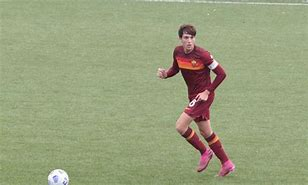 The defensive midfielder has made appearances in Roma’s last four friendlies, and he hasn’t done half bad. Even before that, the defending phenom has seen a combined seventeen minutes in Roma’s Europa League bid. However, Tripi is at the bottom of the midfield depth chart. While he has a bright future, The Special One might not have Tripi included in his plans. 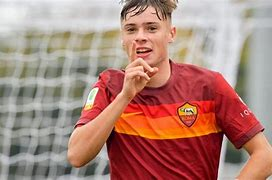 Nicola Zalewski is a hard player to guard. His quick feet, dexterity with the ball, and general pace means that the only way to stop the speeding bullet is to foul him. His senior team experience is limited(27 minutes in total), but that could change with the upcoming season. However, Alessio Ricardo and Ante Coric(if he doesn’t depart) are other young attacking midfielders that the Zalewski will have to beat for more playing time. Expect Zalewski to get some playing time in Roma’s ECL bid and Serie A campaign 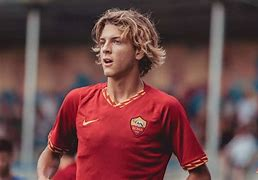 The nineteen-year-old Ciervo tallied three goals and four assists for Roma’s Primavera squad. Ciervo could do it again, thanks to a lack of left-wingers(aside from El Shaaraway) and his explosive nature. He can get into attacking spaces, create for others, and finish scoring opportunities. I can’t see why Ciervo can’t get minutes at Roma, or at least a good chance on loan. 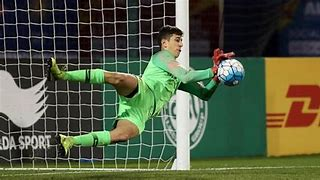 Either Pietro Boer or Matteo Cardinali will get loaned out. They may both get loaned out. Roma’s five goalies, aside from Rui Patricio, might not see any playing time. As a result, the goalies should get loaned out, starting from the bottom. The bottom is comprised of the young Boer and Cardinali. In all reality, it would probably be better if Boer was sent back to the Primavera squad.

Excitement rating: 2/10. I’m excited about Boer’s potential, but not for the PSG situation at Roma that is the keeper position. 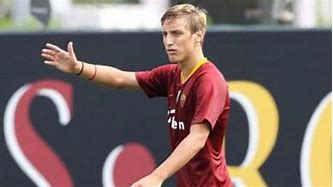 Central midfielder Edoardo Bove is a candidate to have a breakout season in Rome. His efficiency in front of goal is unparalleled, and you can’t find better passing in the youth ranks than Bove’s. Before Bove turned nineteen, he featured extensively for the Italy U19s. Jose Mourinho should develop this young player: on loan or even at Rome. 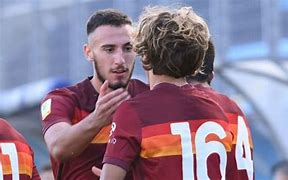 Slovene center-back Amir Feratovic probably will only see a glimmer of playtime, coming on to replace holes left in the depth chart by(possibly) William Bianda and Federico Fazio. Feratovic will need to amp up his production in defending in case Mourinho comes calling. There are always opportunities, and Feratovic’s looks extremely bright. 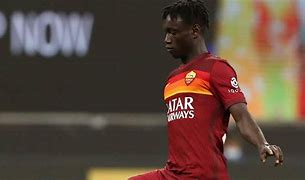 Ebrima Darboe has the biggest chance to secure playing time. He’s a double-edged sword for defenders: get too close, and he’ll lay it off to a teammate with remarkable precision. Keep your distance, and he’ll belt a screamer into the bottom corner of the net. On top of that Darboe is a defensive stud. Getting by the twenty-year-old is like trying to get through a brick wall. All in all, defensive midfielders Steven Nzonzi and Amadou Diawara will have a tough time locking down playing time with the Gambian Darboe breathing down their necks. 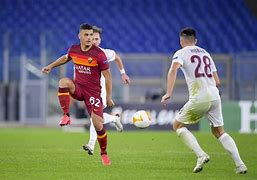